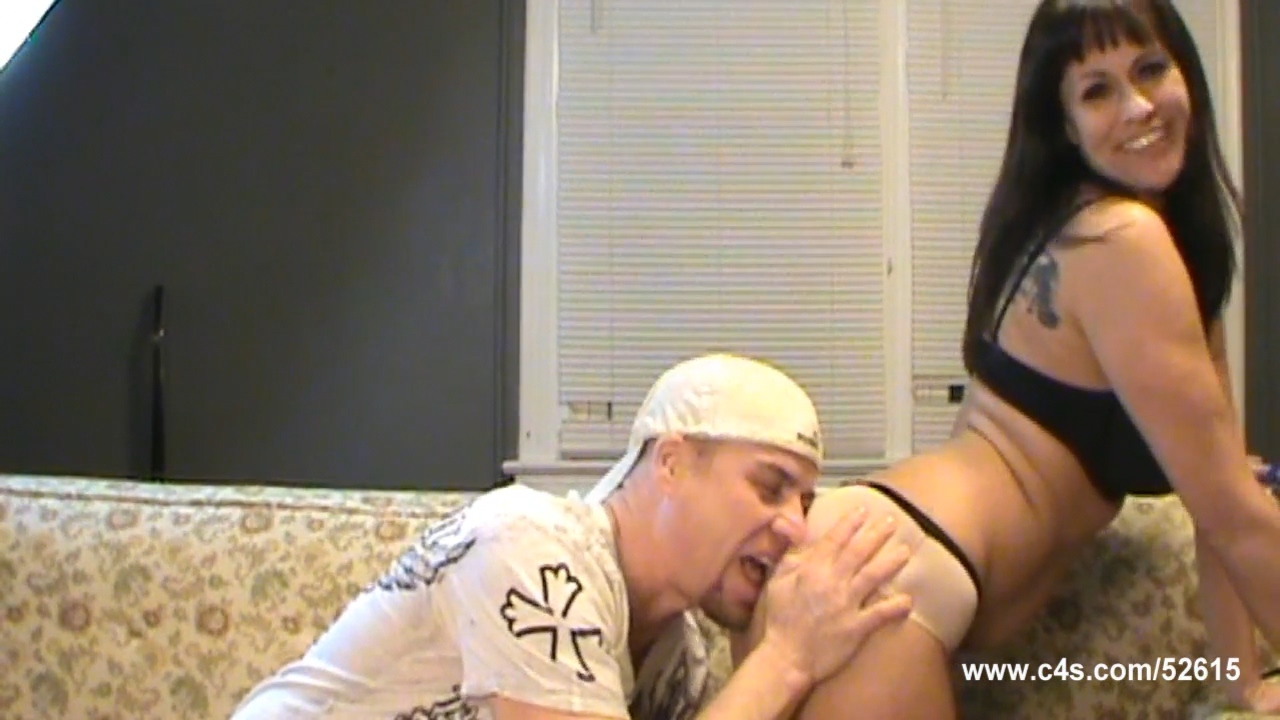 Victoria recently made a bet with her sister Gianna. They both fuck their son’s from time to time and they decided to have and there is a friendly wager on who can seduce their son and get knocked up first. Victoria’s son Lucas has just been dumped by his girlfriend. The reason she dumped him that she wanted to have sex without a condom Lucas wouldn’t do it. This gives Victoria the chance to make her move. She seduces Lucas on the couch and gets him to fuck her without a condom. She sucks him, rides him and lays back and takes a very large internal cumshot that she’s sure has made her pregnant. We cut to six months later where Victoria is starting to show her baby bump and they laugh that Gianna hasn’t even gotten dick yet.

This is a former #1 clip on C4S. It is one of the best selling Mother/Son clips of all time 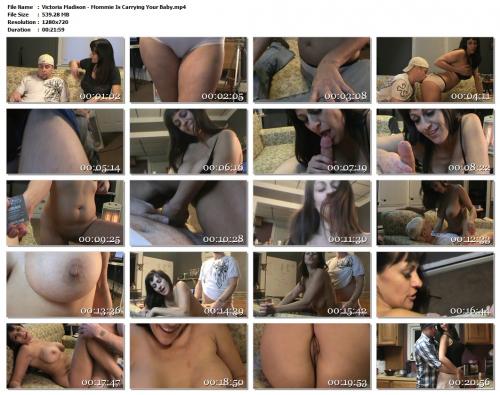