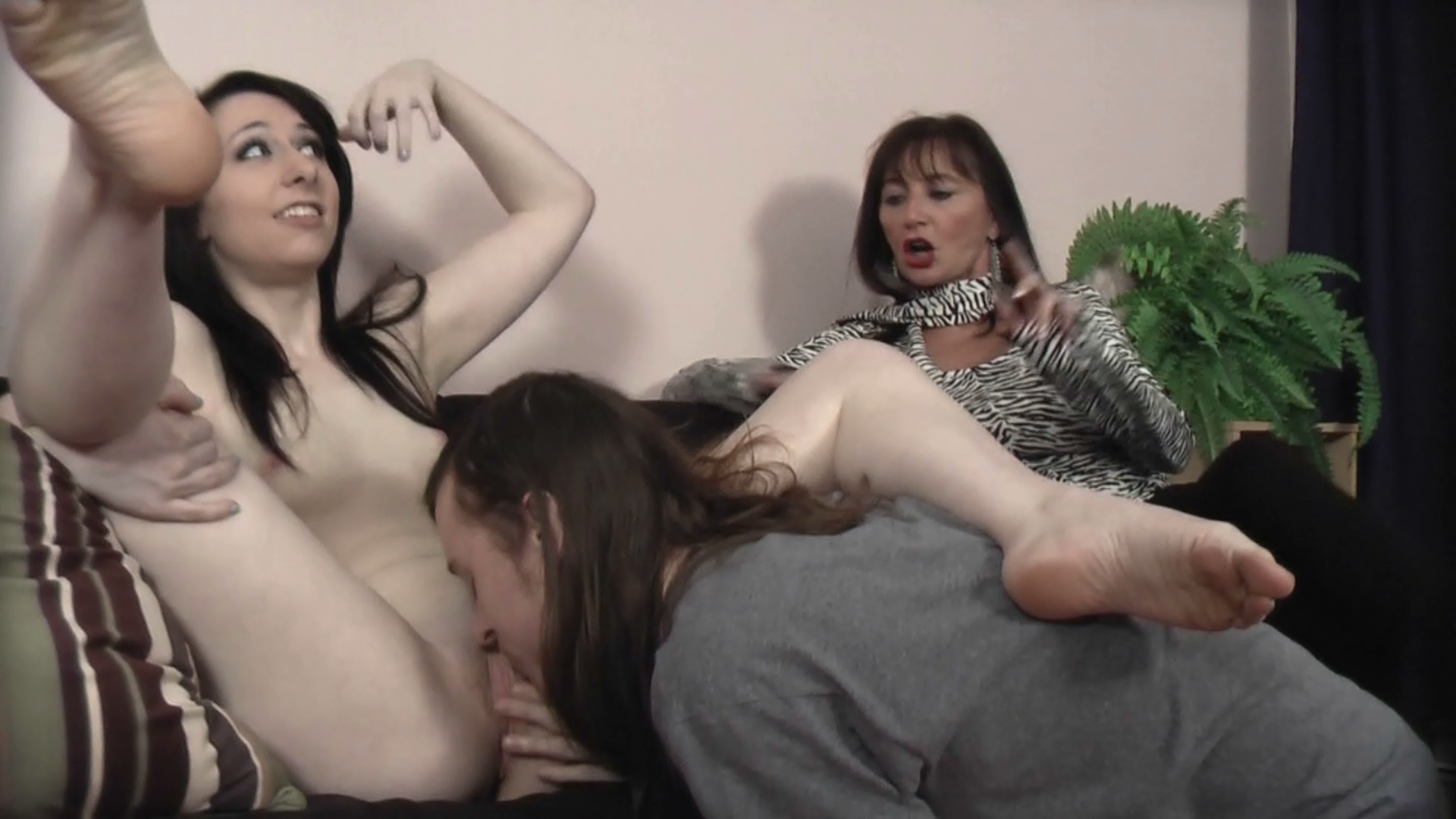 A DAUGHTER AND A SON BOTH WANTING TO GO TO UNIVERSITY….AND MOM CAN ONLY AFFORD ONE. DAKOTA OFFERS TO LET HER BROTHER CONNOR TAKE A POKE AT HER IN EXCHANGE FOR A UNIVERSITY EDUCATION!! CONNOR CAN’T RESIST HIS BABY SISTER….SO HE TAKES ADVANTAGE OF THE OPPORTUNITY…AND FUCKS HER HARD!! Mrs Blue has a problem. Her eldest Daughter, Amber is already in University…and her two youngest, Connor & Dakota are graduating from High School….expecting to go to University…..but Mom simply doesn’t have the resources to send both…so she calls them into the Family Room to beak the news. Both are, of course, very upset…..and immediately begin to bicker back and forth about who should be allowed to go. Dakota and her Brother Connor offer each other all kinds of incentives to try and persuade the other to let them go to University…until finally Dakota screams out…”OK OK OK…..if you let me be the one to go to University….I’ll let you Fuck me!!!!”. Mom & Connor are absolutely speechless!!! Dakota, however, is completely serious….she promises to let her Brother take a poke at her. Mom knows that Connor has always had a bit of a “thing” for his Sister…as she has caught him several times spying on his Sister when she’s in her room….so Mom encourages Connor to take advantage of the offer. Even though it likely means a lifetime of manual labor…..Connor does take advantage of the opportunity….and he gives his little Sister a good Fucking!! When he has Pounded her “long enough” according to Mom…. Connor explodes all over his Sister’s back with a big cumshot. The issue is now settled….Connor got to Fuck his Hot Baby Sister….and Dakota gets to go to University 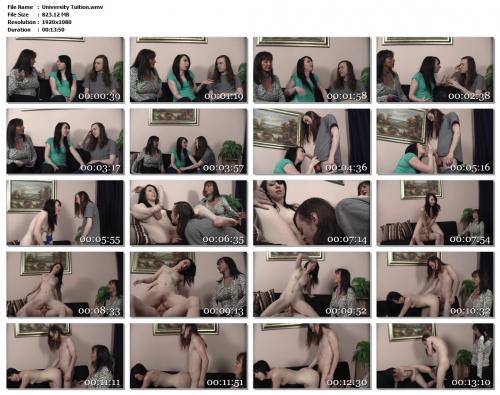