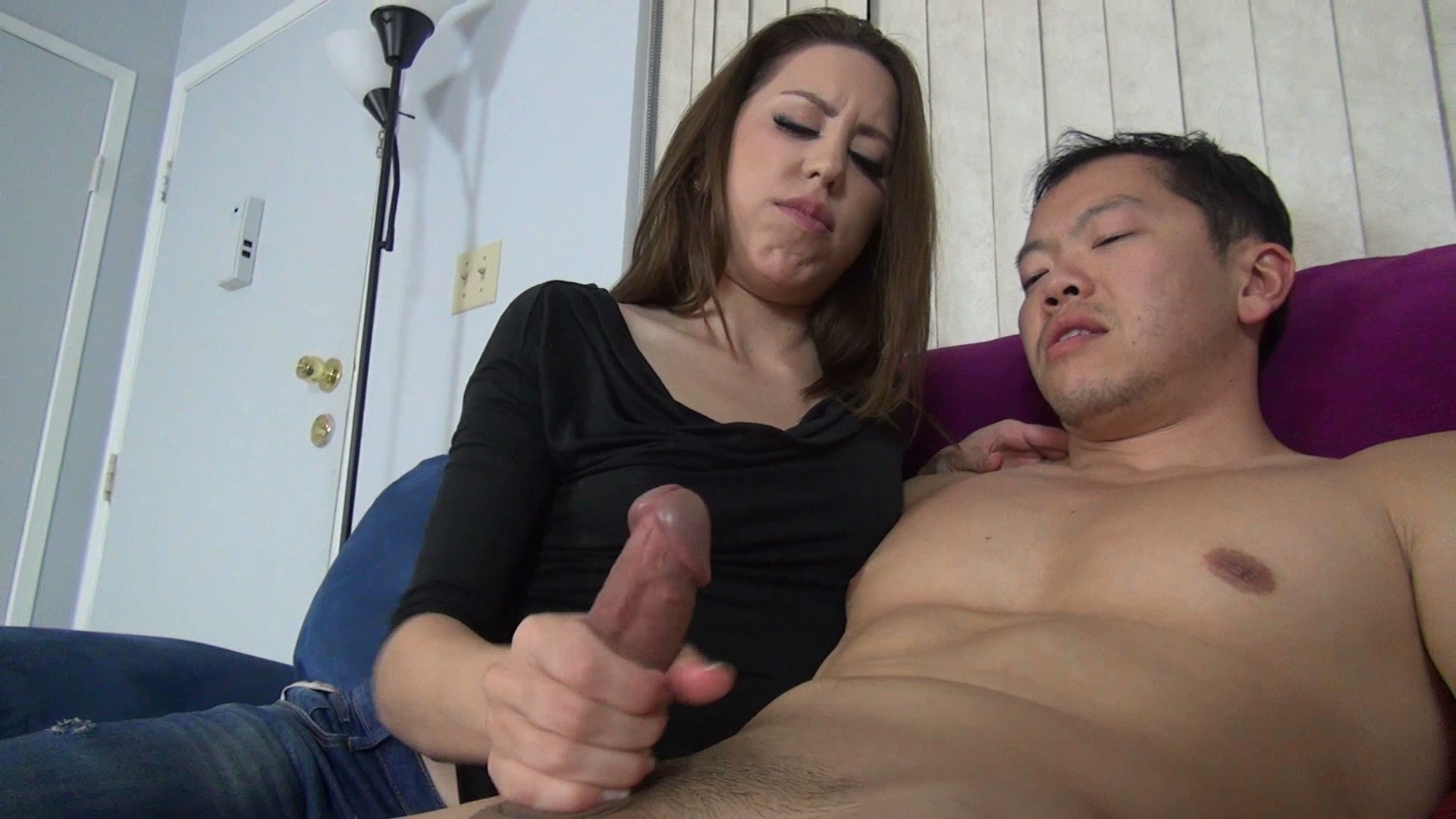 JOEY THREATENS TO TELL ON HIS STEP-SISTER FOR BREAKING CURFEW…. UNLESS SHE AGREES TO BUY HIS SILENCE…BY GIVING HIM A HANDJOB. LOLA IS BACKED INTO A CORNER…SHE IS MADE TO PARTICIPATE IN….”TABOO BLACKMAIL”!!!! Joey is up late in the Living Room….reading a book. His Sister, Lola quietly opens the door and sneaks in…she is WAY past her curfew. Lucky for Lola…..her Parents have gone to bed…and she thinks it is very fortunate that her Step-Brother, Joey was the only one still up. Unfortunately for Lola, however…..Joey has had maybe a little too much beverages….and he is horny….and that combination is going to be problematic!!! Joey confronts his younger Step-Sister about her being out late…..”Hey Lola….you know how since I broke up with Cindy a few weeks ago….I’ve had to Jerk myself off everyday….and I’m getting tired of it….how about you do it for me….and I won’t tell Mom & Dad about you coming home late”. Lola is STUNNED!! “WHAT????!!! Are you Fucking Retarded????!!!” Joey is persistent about it, however….and convinces Lola that she will definitely be Grounded, if she doesn’t comply with his very inappropriate Blackmail Request. Lola is absolutely disgusted by the request….but she is backed into a corner….so she reluctantly agrees to the “Taboo Blackmail”. Joey takes off his pants and the two Sibling get next to each other on the sofa….and Lola begins to Jerk her Step-Brother’s cock. Lola looks like she is going to be sick as she strokes it. Joey, tries to kiss her and she pushes his face away. Joey tries to grope her boobs and she pushes his hand away….reminding him that the deal was….”a handjob only”. Joey is relentless with his inappropriate grabbing…so Lola has an idea. So that he will “Shut Up and cum already”…she takes her jeans off…and sits on his face to shut his big mouth!! With her Ass planted firmly down on his mouth….Lola literally Beats him off violently….making his squirm. As she gets up and stands over him….his torso covered in his filthy excrement….Lola points her finger at him and threatens him….”look you little worm…..that is the only time my hand will ever touch that disgusting cock of yours….do you understand me!!!!!????” 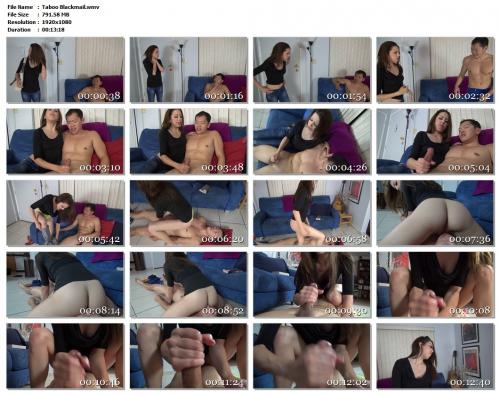