Stacie – I Slipped My Son A Viagra – A Taboo Fantasy 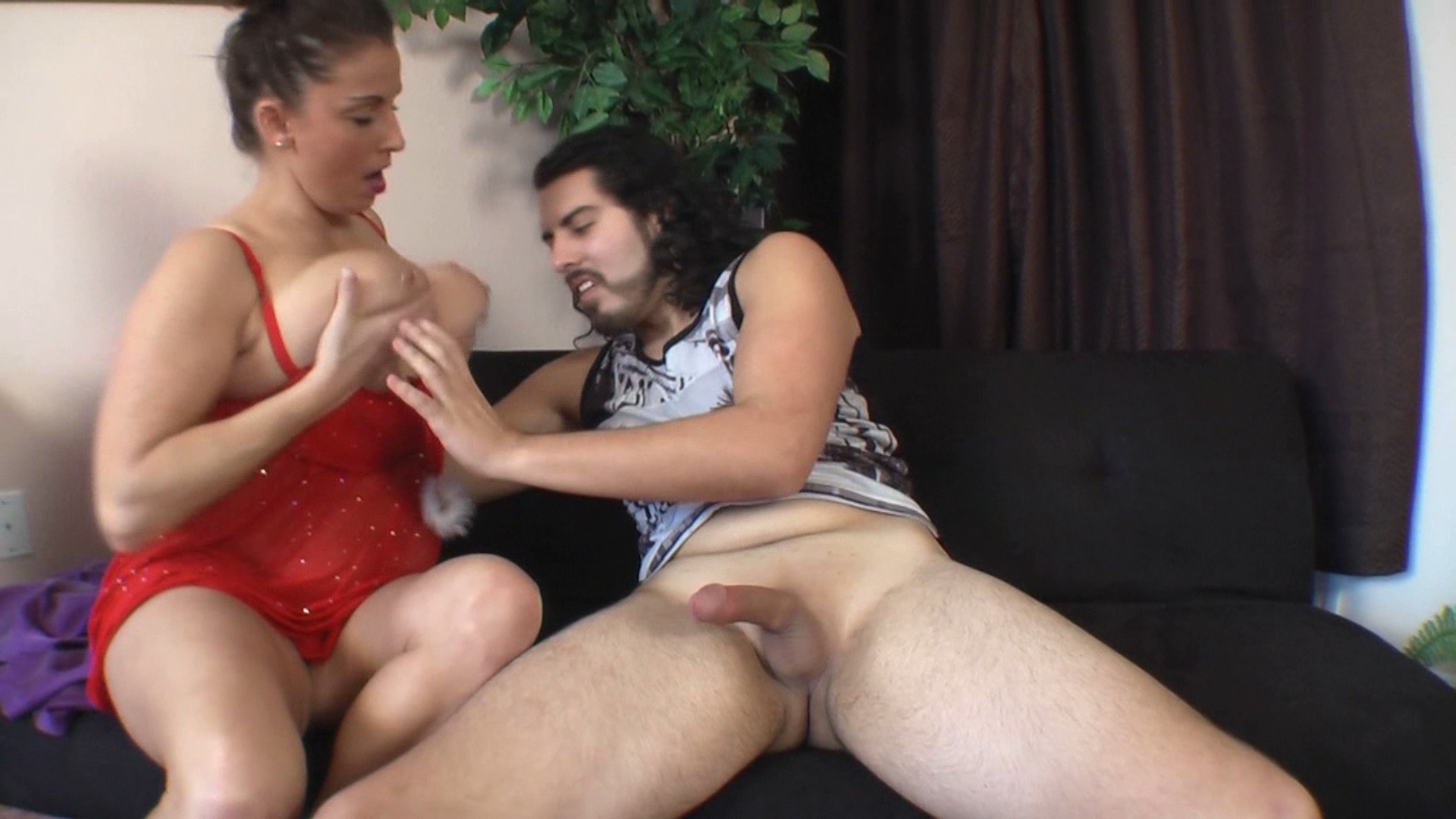 Stacie knows her 18 year old son russell will have no interest in having sex with his own mother…. so when he’s not looking….she slips a viagra into his glass!!! her poor son gets a raging hard-on….and he wants to fuck his mother…although he doesn’t know why!!! stacie hasn’t been fucked in almost a year….since her husband left….and she is so horny she is about to explode!!! since she has no male acquaintances that she can call upon to fuck her…..she turns her attention to her 18 year old son russell. stacie knows that russell would have absolutely no interest in having sex with his own mother….so she devises a plan. first she asks her son, russell to watch a movie with her….then she sends him downstairs to locate the movie. while he is gone….stacie slips a viagra pill into his glass. when he returns…stacie makes sure he [***] his entire beverage….and they begin to watch the movie. stacie puts on her pajamas…some lingerie in fact….and waits for the viagra pill to kick in!!! after watching for a while…stacie cozies up to her son…and flirts with him….making sure he can see her big boobs sticking out of her lingerie. russell doesn’t know why….but he is oddly very interested in his mom’s cleavage!!! perfect….the “viagra mickey” has kicked in!!! russell looks in his pants and is shocked & confused to discover that he has a raging hard-on!! stacie seduces her vulnerable son….and before you know it…her mouth is around his cock….and he is not protesting one bit. stacie gets him to go down on her….giving her a great pussy licking….before the two fuck like wild things…..her because she’s sex-depraved…..he because he’s unknowingly full of viagra!!! russell pounds away at his large breasted mother until he pulls out, and cums in her mouth. stacie is satisfied….russell is none the wiser 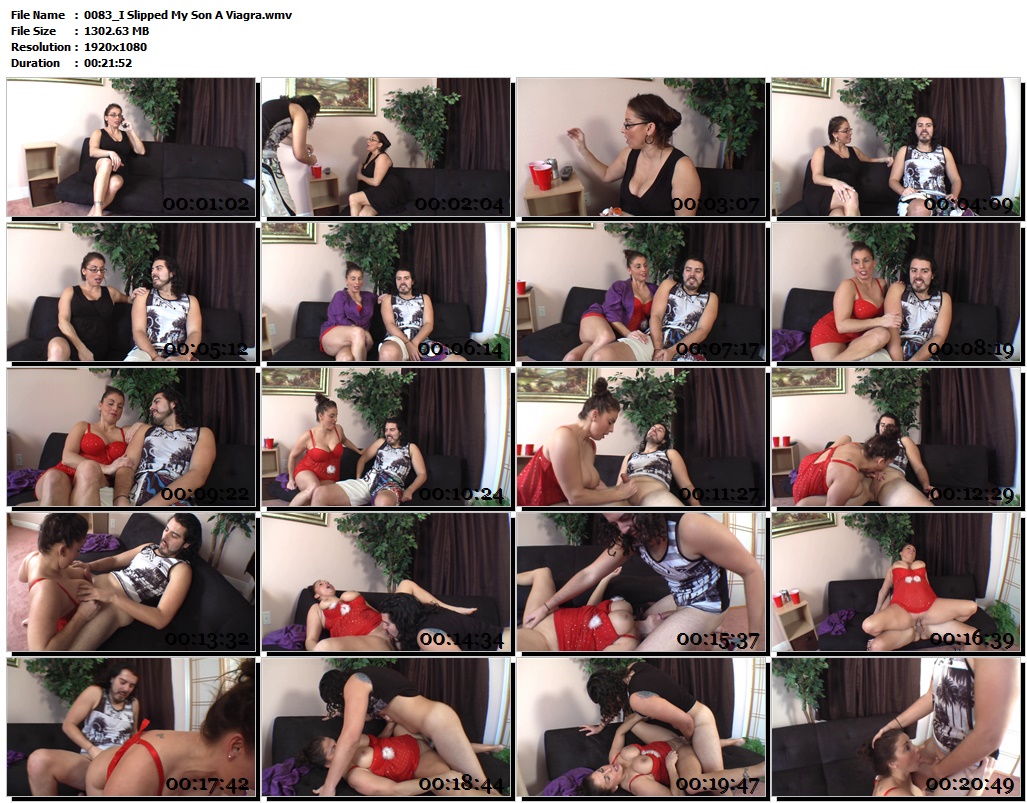