Nadya Nabakova – Take Me With You – Missa X

My older brother is getting is own place and it’s all that he can talk about. I turned eighteen and I have hinted that I want to go away with him. He should take me with him, we’re not like any normal brother and sister, we’re closer. It’s a secret that we’ve been playing around with each other for a while now, I lost my virginity to him and he lost his to me. I thought we were much closer, but no, just yesterday he started talking about making a profile on a dating site.
He came into my bedroom with a rented camcorder, “Nadya, I got it!” Yes, I agreed to help him make his introductory video for the website, but I was hoping he was just trying to make me jealous or something. I tape him and try to keep it cool. I’ve already schemed a way to make him mine.
I tell him, “now tape me, I want to be on the dating site.” I watch his face closely for any hint of jealousy, something that I can use, but instead he agrees, and so I make my tape “extra naughty.” I purr into the camera as I slip off my sweater to come and meet me, “no strings attached.” He rolls his eyes and says, “Nadya,” in an eerily similar way that my daddy calls my name when he’s displeased with me. I tell him to lay down.
I know what my brother’s deal is, he’s feeling guilty. We shouldn’t be messing around because we’re brother and sister, but I tell him I have a way to make it ok. I don’t know what I’m doing at first. I know I want to persuade him to take me with him, but I don’t want to move too fast and scare him away. I am just learning to harness my feminine persuasion. I will make him hard for me, hard is good, I want it to be hard for him to leave me. “Take me with you,” I purr. He wants me when he’s hard, and I have to convince him that he needs me, no other woman, before I let him inside of me. 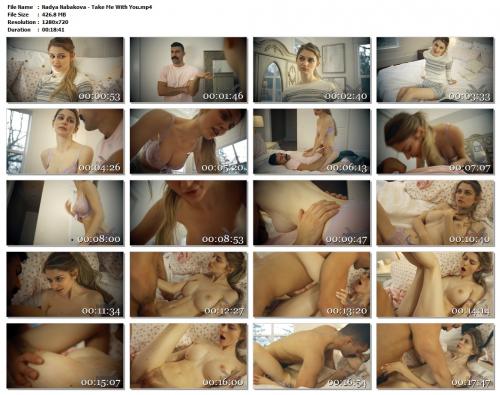