Logan – Sharing A Room With My Brother – A Taboo Fantasy 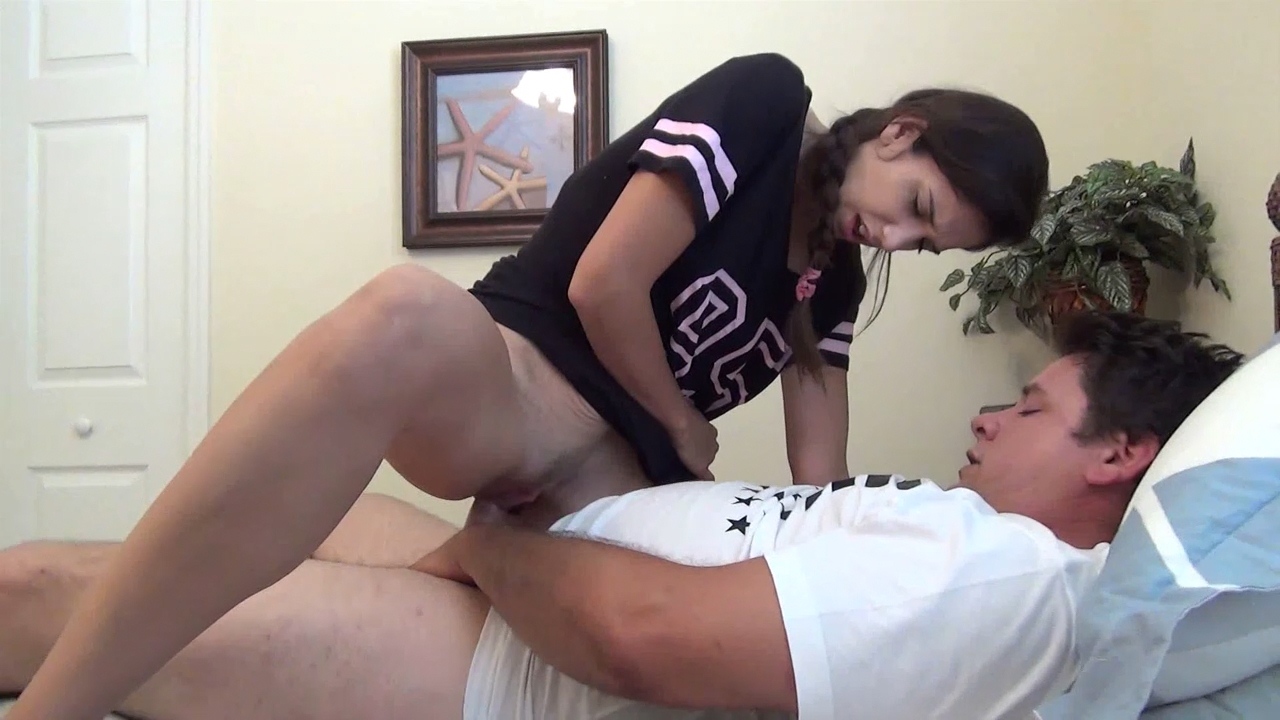 WHEN THE FAMILY DECIDES TO DOWNSIZE…. LOGAN HAS TO SHARE A ROOM WITH HER BROTHER BRAD. ON THE VERY FIRST NIGHT….A PILLOW FIGHT LEADS TO SEXUAL INTERCOURSE!!! When their Family decides to downsize…..Logan and her Brother Brad end up having to share a bedroom in their new house. It’s their first night sharing the room together….and the Siblings are full of complaints. To break the tension…Brad picks up a pillow….and instigates a full-on pillow fight with his Baby Sister. Logan fights back, and wrestles with Her Brother until they both end up out of breathe and sweaty. Logan confides to her Brother that the physical activity has aroused something inside her……and asks him to “show me yours and I’ll show you mine….”. Brad agrees to play along with his little Sister….and since she has no panties on under her nightgown……Logan goes first……and shows her pussy to Brad. She gets him to look at it….then touch it….then lick it….until she finds herself having an orgasm!!! To return the favour, Logan sucks her Brother’s cock and makes it grow…and grow!!! The two Siblings start to hump each other while trying to be quiet so Mom and Dad don’t hear them. Brad unloads inside his Sister….and Logan is horrified!!! Brad assures her that it will be alright…..that she can’t get pregnant from doing it once. Nave Logan believes him