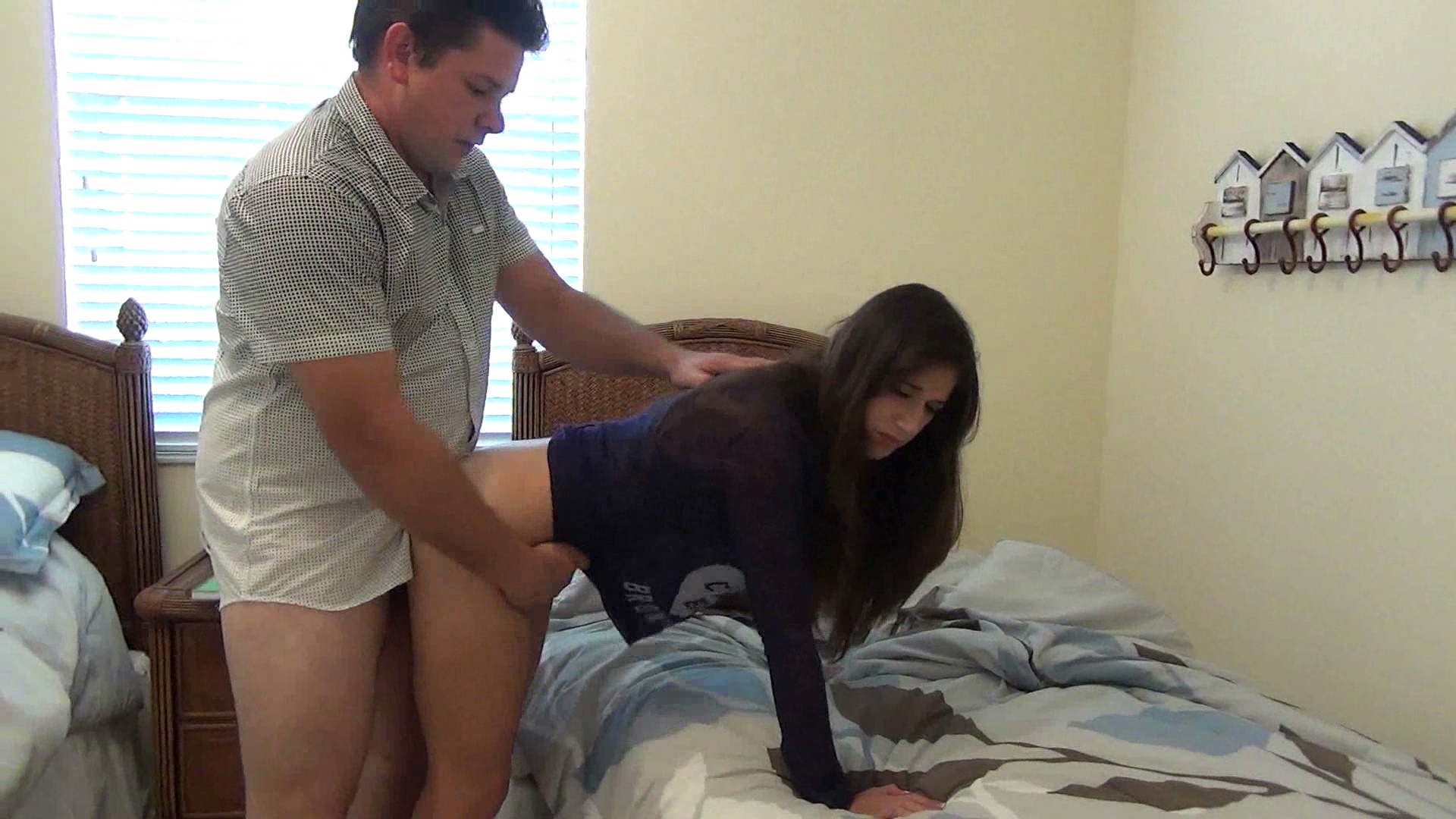 LOGAN CONFIDES TO HER DIARY THAT SHE STOLE A PURSE… WHEN HER BOOGER-HEAD BROTHER FINDS HER DIARY…HE BLACKMAILS HER!! LET ME FUCK YOU AND USE YOU LIKE A CUM DUMPSTER…. OR I’LL TELL MOM…..AND THE STORE MANAGER!!! Logan has some juicy information for her Diary today. It seems….she lost her job at A&W because she got caught having sex with a “cute” boy in the back room!! After being fired….she and her girlfriend went to the Mall, visited the Guess Store…..and they both stole expensive purses!!! Logan’s day isn’t over yet, however…..as her booger-head Brother finds her Diary when he is snooping in her room!! Older Brothers are a pain anytime….but now, older Brother Doug really has some big time info on his Baby Sister!! Logan catches him going through her things…and Doug confronts her with his findings. Mean Older Brother threatens to not only tell Mom….but tell the Store Manager about Logan’s crime…….unless she lets him violate her in EVERY sick and gross and disgusting way!!! Logan starts to cry….she can’t believe her own Brother could be so mean….but she is backed into a corner….and reluctantly puts his filthy cock in her mouth and sucks on it. Doug bends his tiny baby Sister over the bed and absolutely plows her…while she cries. As a final insilt….Doug makes Logan take his mess into her mouth…and lick up every drop….threatening that she will go to jail if she doesn’t!! Hope she enjoys the purse…because what she goes through is totally horrific