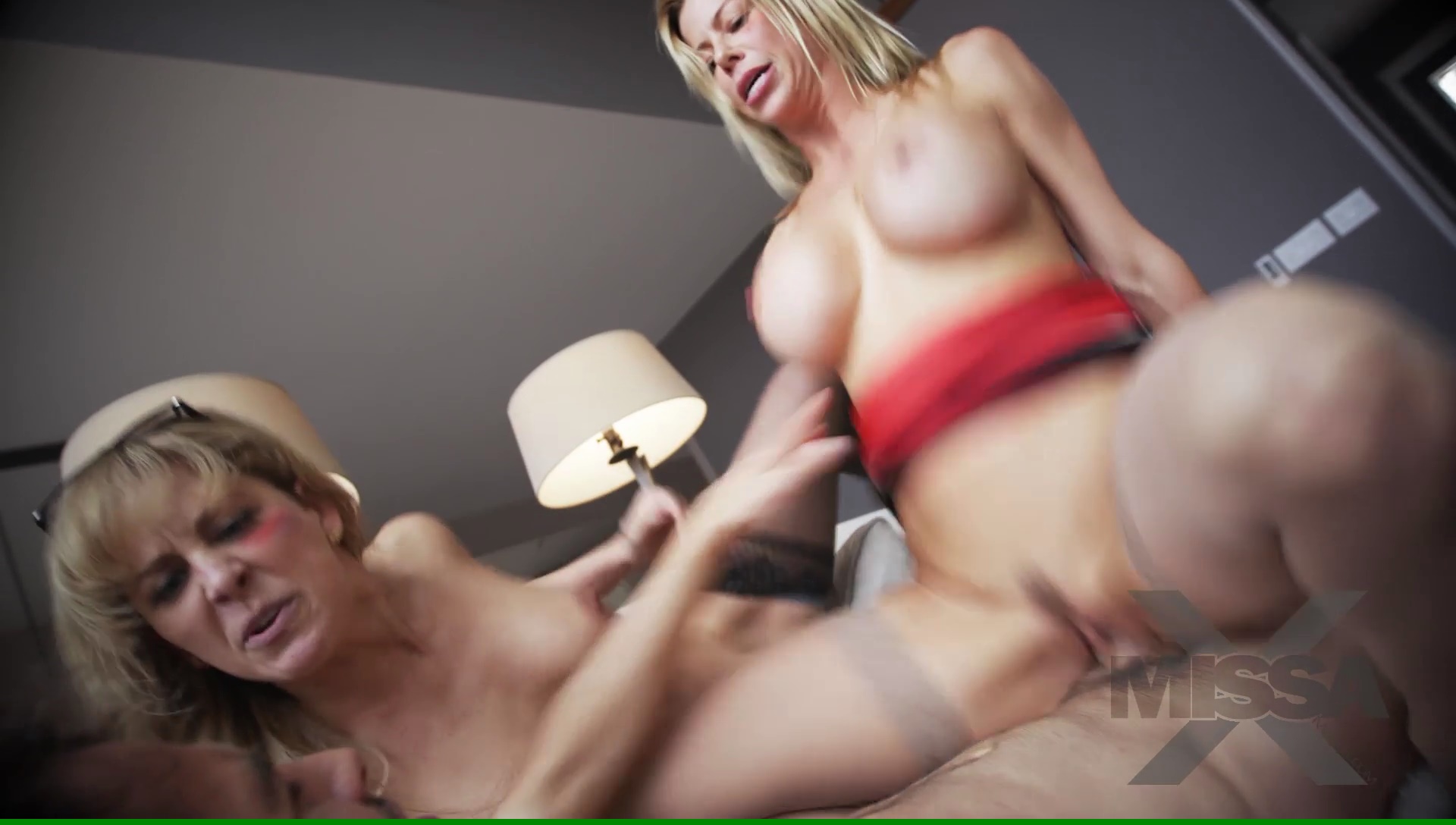 I didn’t think it was so wrong to keep my relationships separate, at least for a couple of days until I could wrap my head around what in the hell I’m doing. I just had sex with my step-mom, something I’ve fantasized about over and over, endless times. That fantasy became a reality and now we’re acting as if we’re together? There are times she looks at me now and it reminds me of the way she looked at my Dad. It’s fucked up.. people used to say I look like my dad. Is she attracted to me because she misses my father? Don’t get me wrong, sex with her was easily the best thing that has ever happened in my life. I’m not sorry it happened. I now need to decide if I want it to go on. There are pros and cons to weigh. My phone buzzes, it’s a text from my girlfriend, Cherie, “I’m outside.”
I look out the window and I see Cherie smiling and waving at me. This bitch has crossed the line. I knew Cherie was crazy when I started dating her, but this is crazy on a whole new level. She can sense something’s up. She used to joke about me having “a thing” for my step-mom, but now she sees the truth. I’d give her up, but her being crazy is what makes the sex so primal, so fucking crazy.. I don’t know if I want to give that up. I tell her to leave and she refuses, she wants to meet Alexis. My heart drops. I have no idea how I’m going to juggle this. 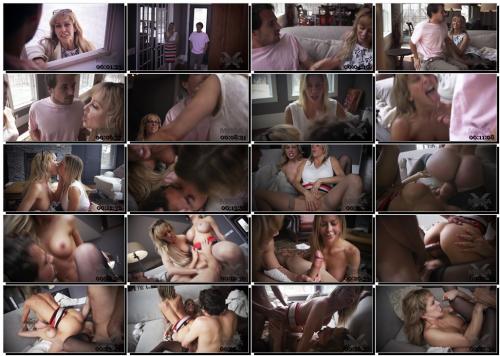