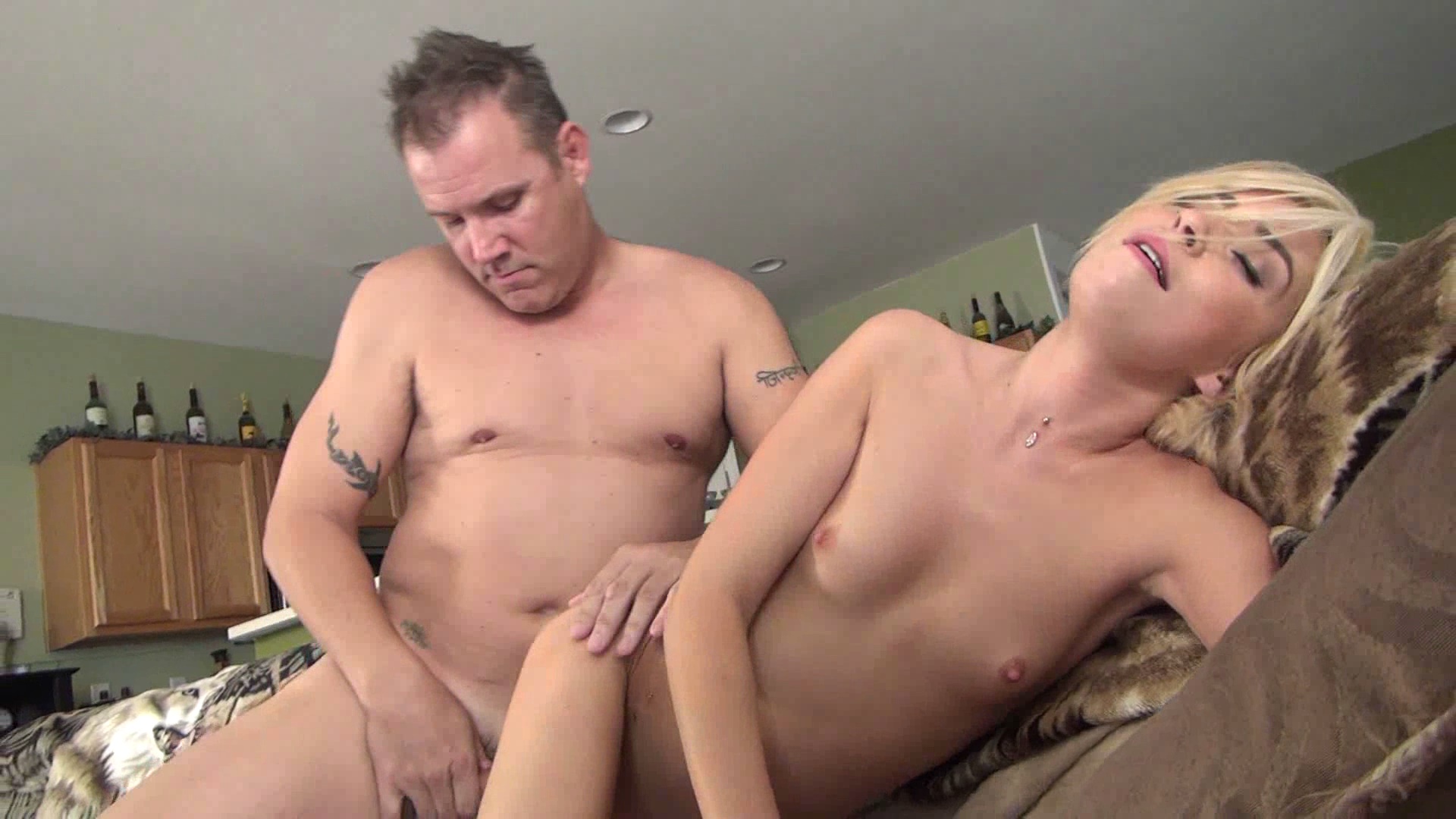 KYLIE’S DAD PREPARES A MAGICAL POISON APPLE TO GIVE TO THE HOT LADY NEXT DOOR… THE APPLE HAS A MAGIC SPELL IN IT THAT CAUSES EXTREME LUST!!! KYLIE EATS THE FORBIDDEN FRUIT BY ACCIDENT…. AND ENDS UP FUCKING HER DAD’S BRAINS OUT!!! Kylie’s Dad has a diabolical plan to score with the hot new lady that moved in across the street. His Wife is out of town…and he has sent a way for a “Magical Poison Apple”…..that is said to have mythical and unexplainable qualities. According to Legend….whoever eats the Magical Poison Apple becomes overwhelmed by lust and has to have sex right away. He polishes the special apple in anticipation of presenting it to the hot piece of ass across the street. Dad puts in down on the table, and goes to check on Supper. Kylie arrives home, and sees the pretty apple sitting there….and decides to eat it!!!!! Kylie feels funny right away…and begins to finger herself on the sofa. As she is playing with herself…Dad walks in and sees the Apple core…..and freaks out!! Dad yells at Kylie for eating his “special” Apple….but before he can make his point….Kylie pulls his pants off and starts sucking his cock!!! Apparently the Apple is potent!!! Kylie is possessed by the Forbidden Fruit…and her pussy is on fire!! Kylie gets her Dad to lick her cunt, and then she climbs on his cock and rides it like a cat in heat!! Dad fucks his mesmerized young Daughter until he unloads and cums all over her. dad will have to get another Apple for the lady across the street….and Kylie will have to learn to watch what she eats 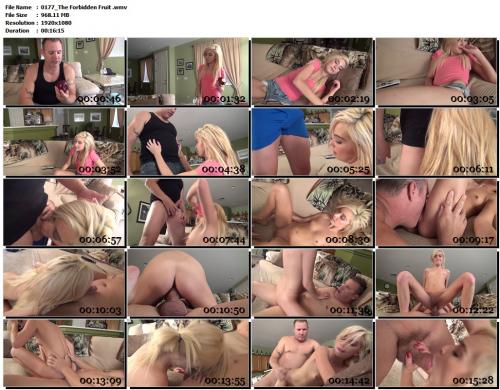