Kylie – My Little Sister Is Hot – A Taboo Fantasy 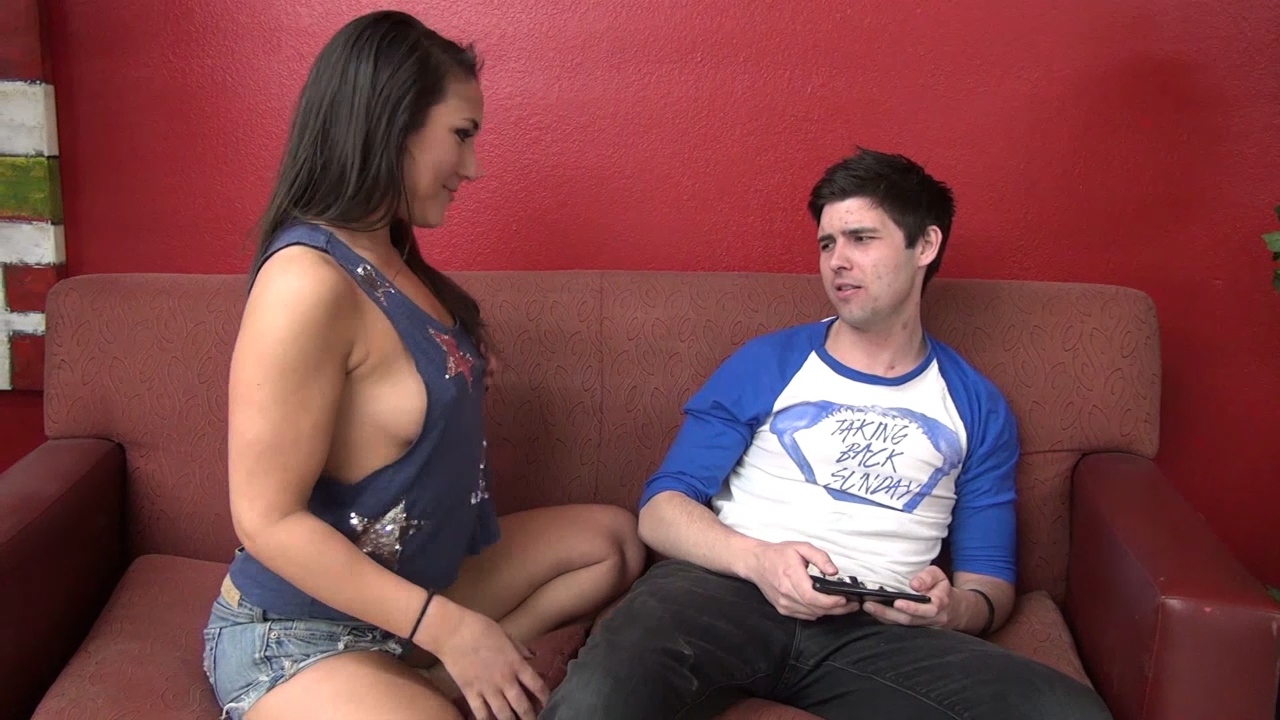 SMOKING HOT BABY SISTER CAN’T GET HER OLDER BROTHER TO DO HER A FAVOUR…. SO SHE SIMPLY REMOVES HER CLOTHES!!! THE SITE OF HIS LITTLE SISTER KYLIE NAKED IS TOO MUCH FOR MATT…. HE GIVES THE NAKED GODDESS WHAT SHE WANTS!! Matt’s little Sister Kylie is HOT. No getting around it….VERY Hot!!! Kylie is used to getting her own way, and having boys bow to her every demand. Kylie figures that her Brother will be as easy to manipulate as all the other boys she deals with…..so Kylie asks Matt to do her a favour, by doing her chores for her, so she can go out with her friends. Matt, however, looks at her as just his annoying Baby Sister….and tells her to “Fuck Off”. Confused….Kylie leaves….and comes back a few minutes later….dressed sexier…..and asks again. Matt tells her the same thing!!! Now Kylie is angry. Boys ALWAYS give her what she wants!!! Kylie approaches her Brother a third time….and this time she is bare naked!!! Matt’s jaw drops!! Finally she has his full attention. The site of his baby Sister naked is too much for Matt to resist….and he becomes putty in her hands….just like every other boy. Kylie demands a month of him doing her chores…in exchange for 12 minutes of using her as a sex toy. Matt asks for 30 minutes….Kylie is adamant…”12 minutes…that’s all you get…..and trust me…..you won’t be able to last that long anyway….”.With that…..Matt begins to lick his Sister’s sweet, tight, young cunt…..and then gets his cock sucked….and finally enters his Sister’s pussy for sexual intercourse. Kylie was right….he didn’t last very long….boys never do with her. Kylie is one HOT Baby Sister