John, Katie – Deflowered By My Sister – A Taboo Fantasy 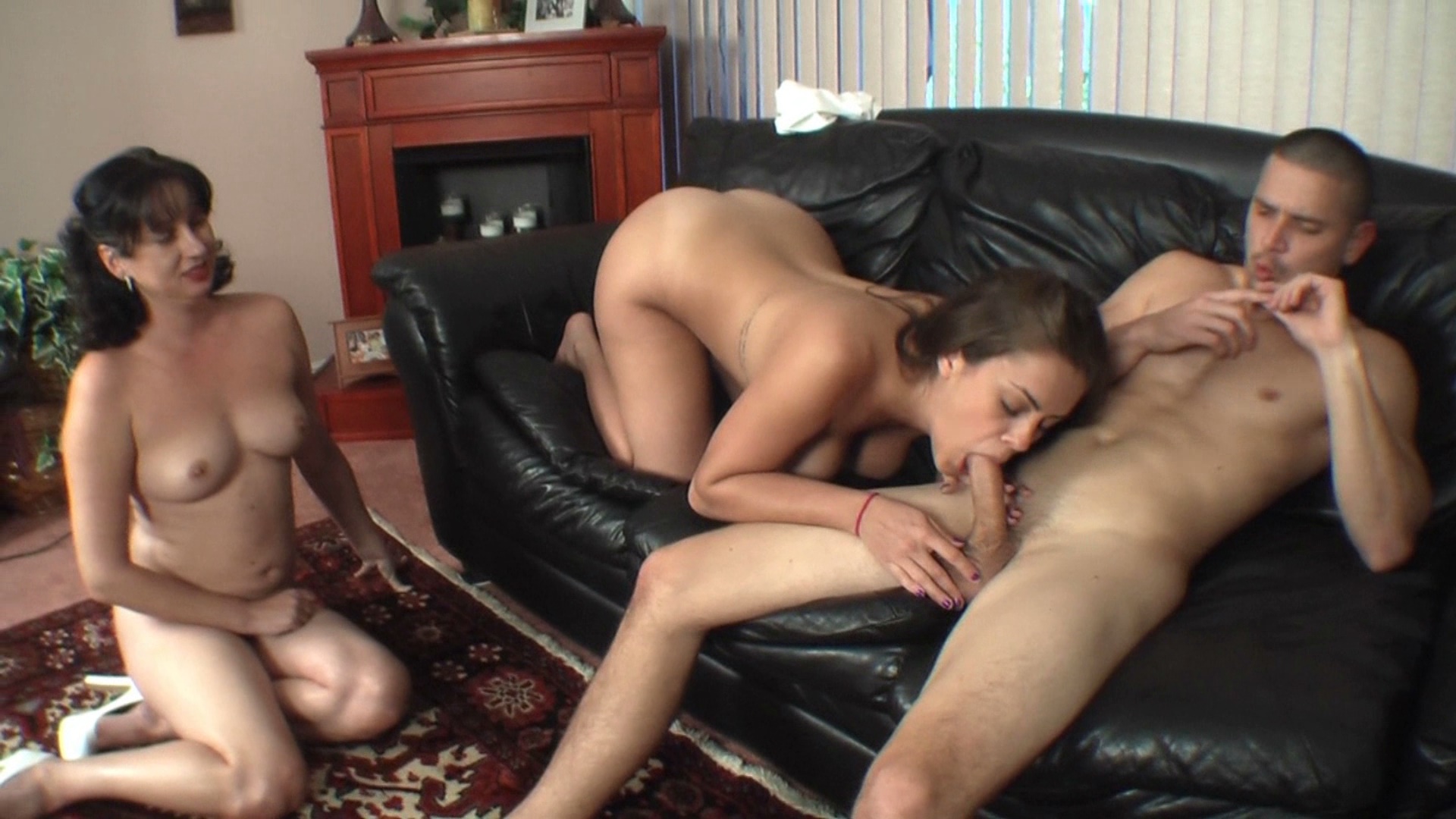 MOM IS JUST ABOUT TO DEFLOWER HER OWN SON, SO HE CAN LOSE HIS VIRGINITY. BUT WHEN HIS SISTER ARRIVES….MOM DECIDES THAT HIS SISTER SHOULD DEFLOWER HIM!!! SINCE HIS SISTER IS CLOSER TO HIS OWN AGE….. Poor John is about to experience the most embarrassing moment of his life….the loss of his Virginity!!! John’s Mom is concerned that her 18 year old Son will continue to have problems over-coming his shyness with girls…if he doesn’t lose his Virginity immediately. John doesn’t like the idea of having such a conversation with his Mother….but things get even worse for John, when his Mom offers to Deflower him!! Mom strips off her clothes, and tells John that she is going to have sex with him, to show him how to do it. John is almost in tears as he prepares to have sexual intercourse with his own Mother. Just as they are about to start….his Sister Katie arrives home….and is shocked to see her Mother and her Brother naked in the Living Room. Mom explains to Katie what is going on…and then Mom has an idea. “Katie….you are younger….closer to John’s age…..I think you should be the one to Deflower your Brother….and as a thank you… I will buy you a new iPad if you do it”. Katie, who has been wanting a new iPad, quickly peels off her clothes…and the two females walk John through the process. First, John is told to lick his Sister’s Pussy….to get it nice and slippery….then his Sister sucks his cock to induce a nice, big erection….and then it happens…..Katie lowers her big, beautiful ass onto her Brother’s cock….and you should see John’s face at the moment he loses his cherry!!! Katie proceeds to bounce up and down on her Brother, as Mom watches intently. Mom tells Katie to show John the different positions….Cowgirl….Doggie-Style……Missionary….and then as John is approaching orgasm, Mom instructs him to withdraw his penis from inside his Sister’s Vagina, and ejaculate onto her Breasts. John does exactly that!!! A Massive, Virgin Cumblast all over Katie’s Big Tits!! Mom tells John how proud she is of his performance….and then Mom and Katie are off to Best Buy 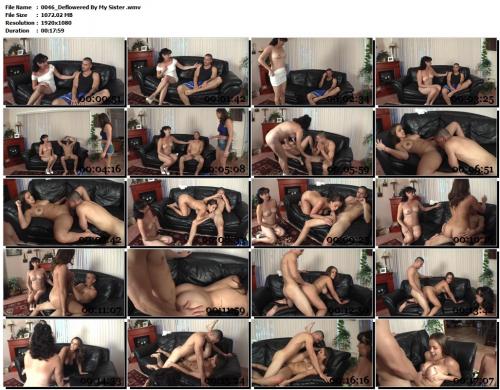