Jessie, Conor – I Have A Pussy – A Taboo Fantasy 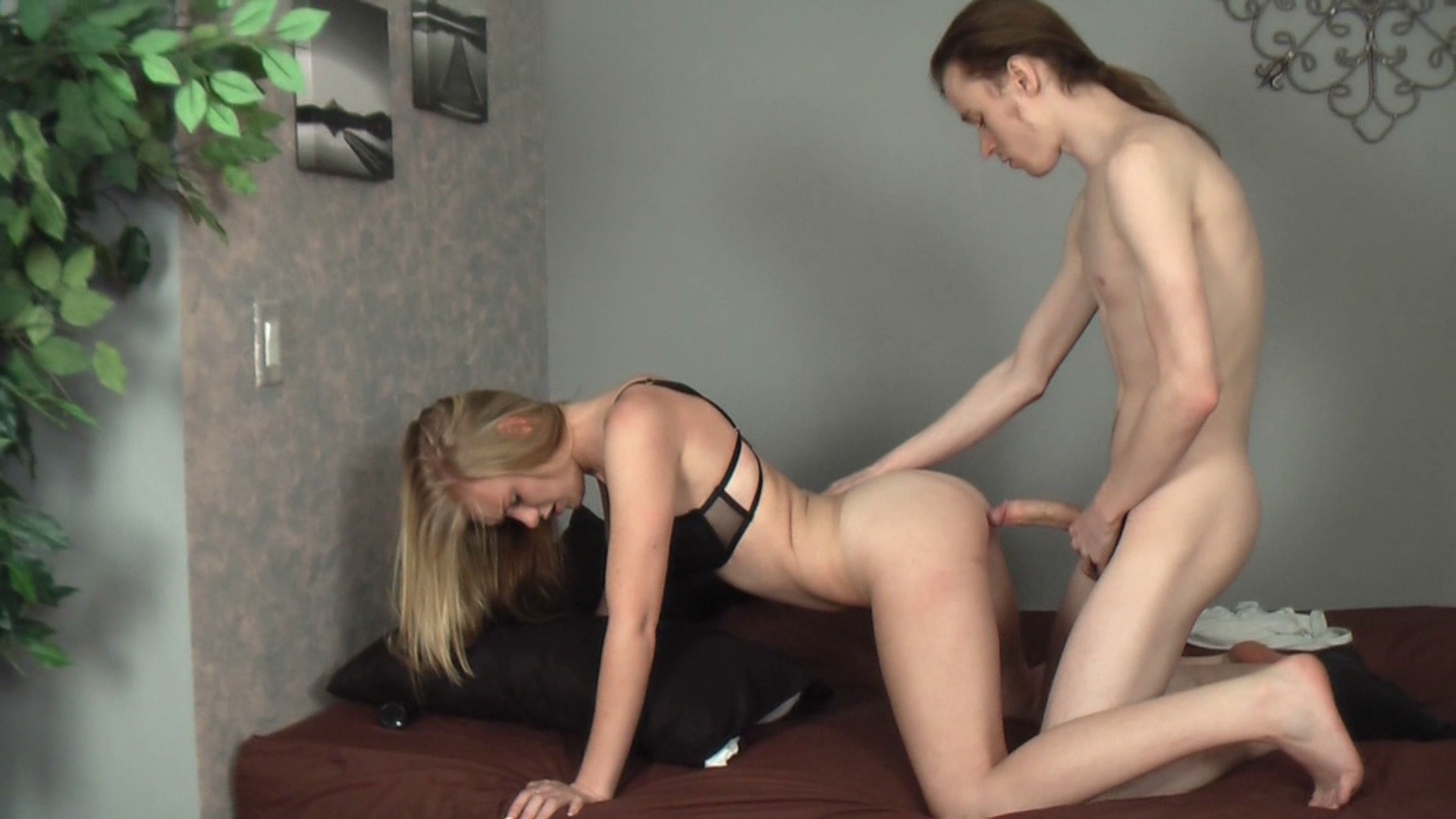 CONOR CALLS HIS BABY SISTER A LOSER…BECAUSE SHE HAS NO JOB…NO MONEY…NO CAR… JESSIE TURNS THE TABLES ON HIM BY REMINDING HIM THAT SHE HAS THE MOST IMPORTANT THING OF ALL….. A PUSSY!!! SHE USES HER PUSSY TO EXTORT A YEAR’S WORTH OF CHORES OUT OF HER MEAN OLDER BROTHER!! Jessie is a young girl who doesn’t have a whole lot going for her. Her mean older Brother Conor does a good job of reminding her about that!! When Jessie comes to ask her Brother for a favor….to do her chores for her, so she can go out with her friends….Conor really lays into poor little Jessie. He suggests that maybe Jessie could pay him to do her chores for her….”Oh no….that won’t work….you lost your job and you have absolutely no money, because you’re a loser” Conor tells her. Conor continues to berate her….”maybe you could let me borrow your car…oh no…that won’t work….you don’t have a car because you can’t keep a job. You’re such a loser”. Jessie is almost in tears, and to make her point she rips her shirt off and shows it to Conor and says “here….I’ll give you the shirt off my back!!! please do me this one thing!!”. When her shirt is off….suddenly Jessie has a revelation!!! She looks down at her crotch….smiles to herself….and remembers….she has the most powerful and most important thing in the whole World…She has a Pussy!!! Jessie immediately feeds off the confidence of having a young cunt….and turns the tables on her mean Brother!! Jessie offers him a taste of her sweet young pussy…if he’ll do her chores for a month instead of just for the day. The site of her delicious cunt is too much for him…and he agrees!! (who has the power now???!!!) After sucking his cock….Jessie threatens to leave him with a big painful hard on….or he can fuck her sweet young cunt….if he’ll do her chores for an entire YEAR!!! She may not have a job…or any money….but young Jessie learns that she has the best thing of all!