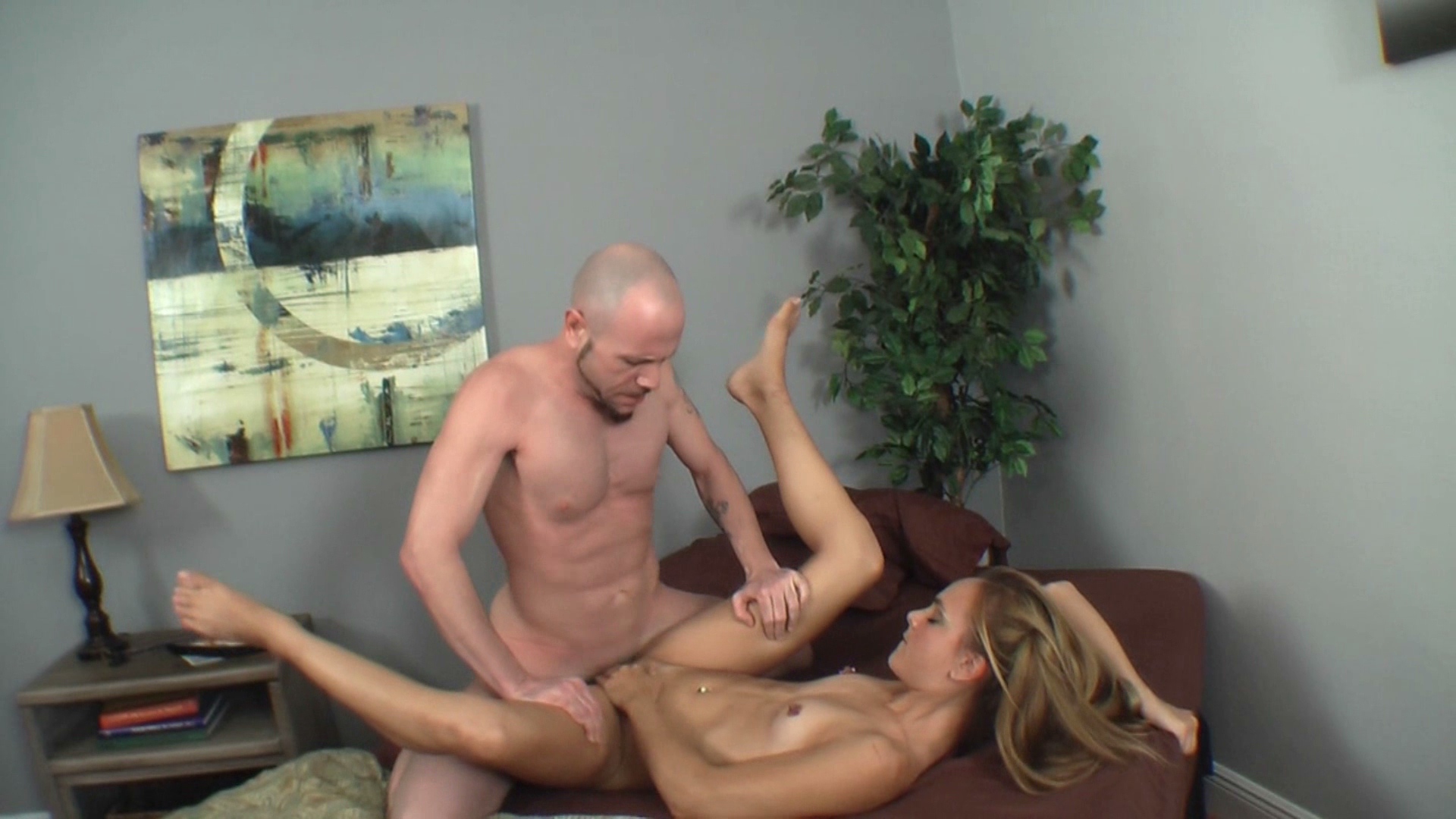 WHEN JENNY DECIDES SHE WANTS A BABY….. SHE SEDUCES HER DAD WITH A SLOW, STRIPTEASE….AND “PERSUADES” HIM TO IMPREGNATE HER!!! DAD JUST COULDN’T RESIST…..AND HE POUNDS THE STUFFING OUT OF HIS SMOKING HOT DAUGHTER!! Jenny approaches her Daddy with a unique favor to ask. She has decided that she wants to have a baby…..and she would like her Daddy to help out….by impregnating her!! Dad asks why she would ask him to do such a thing, instead of her boyfriend. Apparently Jenny has it all figured out. Jenny confesses to her dad that she, in fact, does NOT have a boyfriend….that her boyfriend is “imaginary”. Jenny’s plan was to invent an imaginary boyfriend……seduce her dad into having intercourse with her….and when the baby arrives….she would explain to Mom that the boyfriend did it….but they broke up!!! Dad is flabbergasted by Jenny’s intricate plot….but refuses to play along. Jenny anticipated that he may refuse….so she does a slow, sexy striptease for him….knowing that all men are the same…and that she is so HOT that he will succumb. Jenny was right….when Dad sees Jenny’s clothes start to come off….he can’t help himself….and he Fucks the &@%# out of his baby hungry young Daughter!!!! Now it’s off to the pharmacy for a pregnancy test. Jenny really had all her bases covered 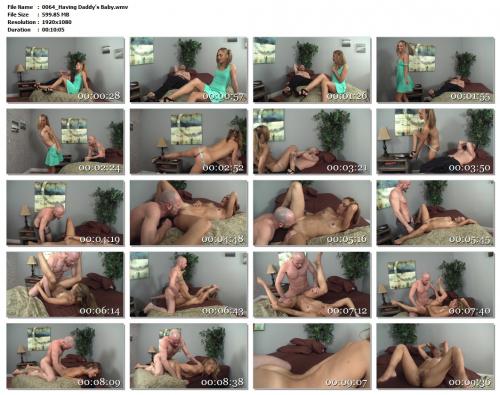