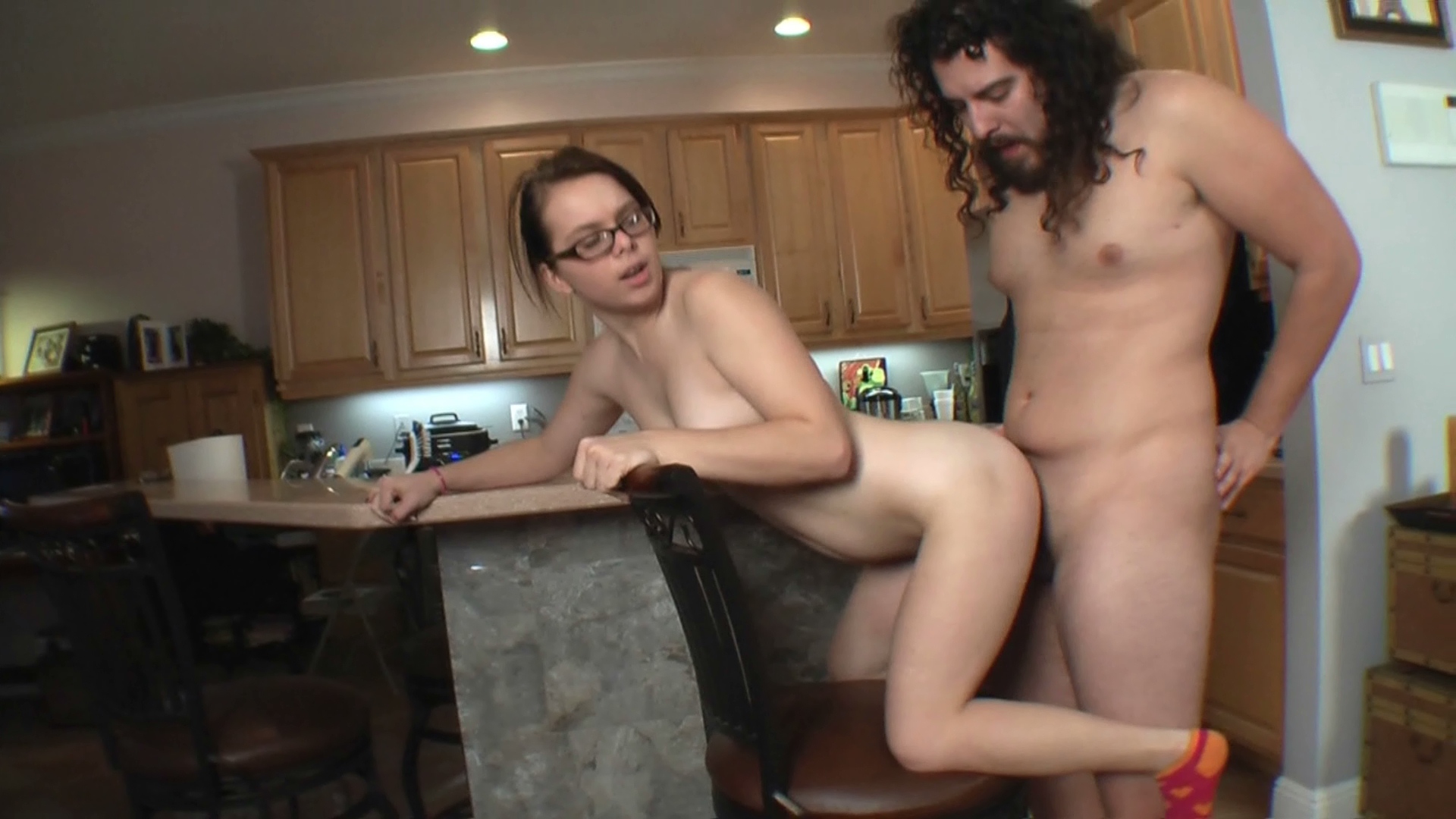 OLDER BROTHER RUSS BLACKMAILS HIS TINY LITTLE BABY SISTER INTO HAVING SEX WITH HIM! JENNI IS ONLY 4’8″ TALL….BUT SHE TAKES A GIGANTIC POUNDING!! JENNI’S TIGHT, TINY LITTLE CUNT IS VIOLATED BY HER HORNY, PERVERTED OLDER BROTHER!! Jenni is a little, tiny girl. She is only 4’8″. When she is out past curfew, her perverted older Brother Russ is up late, ready to ambush her!! Russ has developed a desire to have sex with his petite Baby Sister….and now he has the leverage he needs!! Jenni sneaks through the front door as quietly as possible…but when she gets to the foot of the stairs, she encounters her mean, older Brother waiting for her. Russ threatens to tattle on Jenni….unless she does him a “favour”. The diminutive Jenni is shocked to hear that the “favour” her Brother wants….is a Blowjob!! Jenni refuses the inappropriate proposal…but when Russ turns his head and calls upstairs….”Mom!!!….Mom!!…..” Jenni quickly quiets him down….and reluctantly agrees to suck her Brother’s cock. Jenni puts her purse down and goes down on her knees to put Russ’s cock in her mouth. Poor Jenni is Blackmailed by Russ, into doing even more, however!! Russ insists on licking her tiny, tight, young pussy…and then he slides his penis inside her little cunt!! Jenni takes a Pounding from her older Brother until he sprays his semen all over her tiny body. After he has soaked his Baby sister…Russ has some news for her……we won’t spoil the end for you….you will have to watch to see what happens 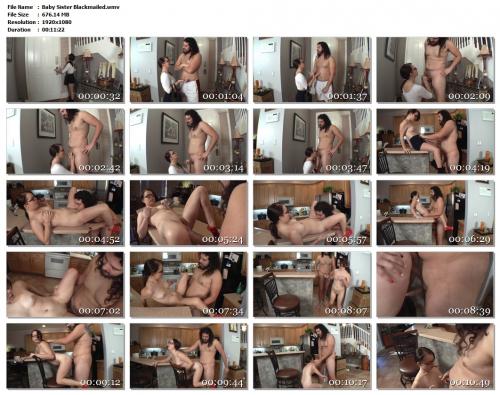