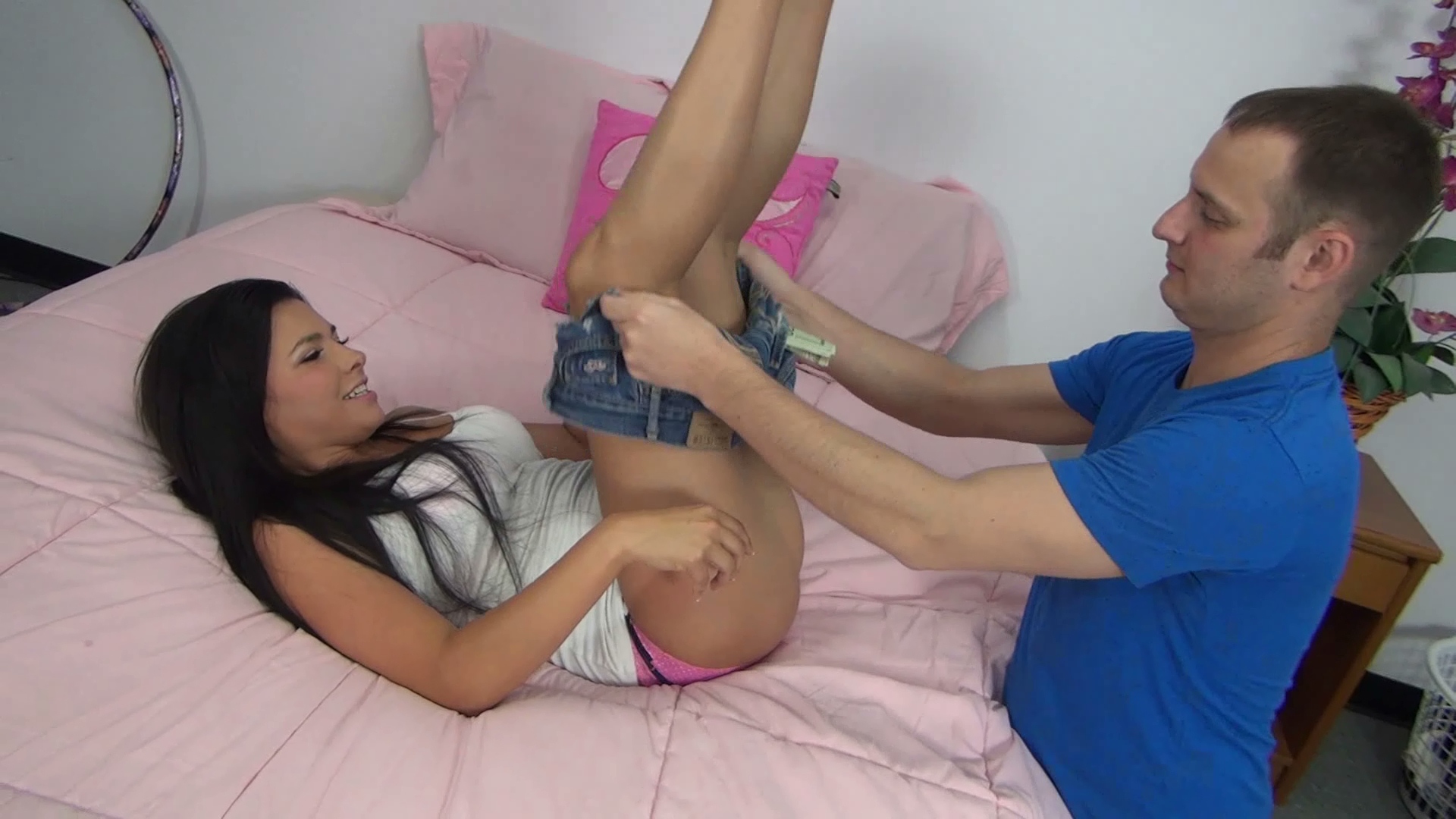 DANICA CATCHES HER BROTHER GOING THROUGH HER DIRTY LAUNDRY…SNIFFING HER PANTIES!!! SHE BLACKMAILS THE LITTLE PERVERT INTO GIVING HER ALL HIS MONEY TO HAVE SEX WITH HER!!!….OR SHE’LL TELL MOM ABOUT HIS OBSESSION WITH HER DIRTY PANTIES!!!! Danica catches her Brother, Kevin going through her Dirty Laundry…..sniffing her Dirty Panties!!! Danica, of course, is horrified to discover that her own Brother is somehow turned on by the smell of her Pussy and her Ass….but she is about to turn his Sisterly Obsession into a Bonanza for herself!!! Danica makes her Brother Kevin an offer he literally CAN’T refuse!! Danica tells Kevin that if he pays her $100….she’ll let him have the real thing!!! Kevin refuses….so Danica simply calls for Mom!! The Blackmail is simple….either Kevin coughs up the cash….or Danica tells Mom about him sniffing her Dirty Panties. Kevin has no choice…he hands over the cash to his Sister…..and she lets him smell her cunt…..and she even takes her shorts off and sits on his face!!! “There you go…how does it feel to have your Sister’s Ass in your face???…is that what you like??!!”. Danica Face-Sits her Brother for a few minutes, before discovering that the little pervert has a Huge Boner!! Realizing that her sicko Brother has the HOTS for her big time…..Danica turns the situation into a trip to Mexico for herself!! The new Blackmail Offer is….she wants $300 from Kevin….and she’ll let him Fuck her…..OR….she’ll tell Mom everything!!! This will completely bankrupt Kevin…but what choice does he have? Kevin hands his Sister all his money…and she allows him to Fuck her! Danica fondles and counts the money, as her Horny Brother Pumps away at her. When he finishes Danica calls him a Loser….and she’s off to Mexico 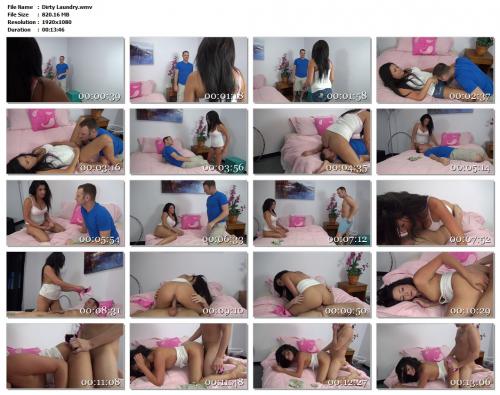