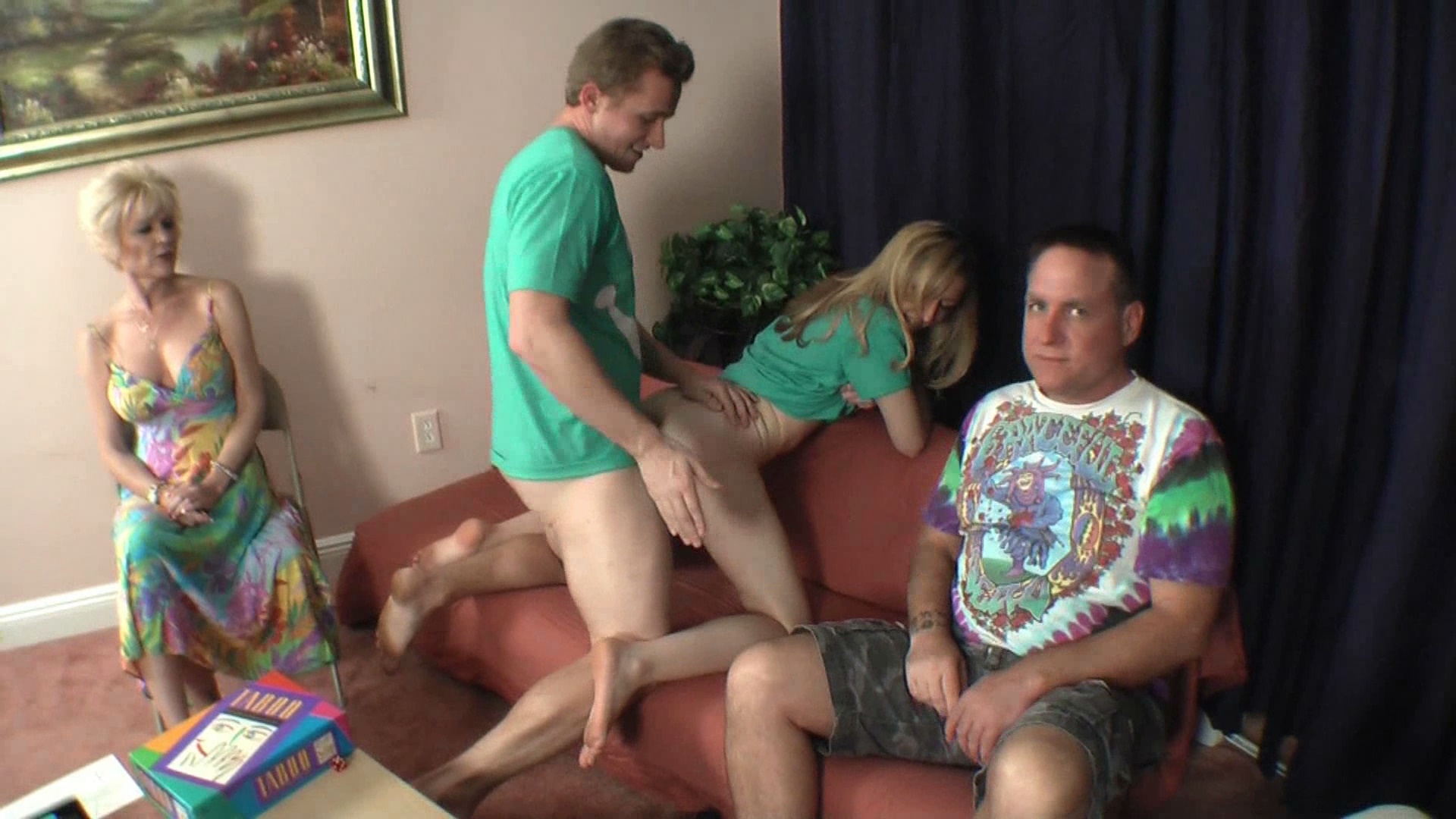 IDENTICAL TWINS DAN & DANIELLE END UP SUCKING AND FUCKING EACH OTHER!!! FAMILY GAME NIGHT SPIRALS HORRIBLY OUT OF CONTROL!!!! The Miller household is about to change forever!!! It’s Family Game Night, and Mom and Dad call in Twins Dan & Danielle to try a new Game Mom found called “Taboo”. This Game has a way of…..shall we say…..bringing Families closer together. The Twins are skeptical of the new Game….but with encouragement from Mom and Dad…they agree to play. The first couple rounds seem harmless enough….Dad give your Daughter a hug……Mom give your Son a hug……Sister give your Brother a Kiss. Seems like a great Game to bring the whole Family closer together. It’s not until the 4th round of the Game that things get….well…..”weird”. When young Dad pulls a card that says he must “Lick his Sister’s Pussy”….the entire Family gets a little suspicious. Dad re-reads the card…..to make sure Dan was reading it correctly….and sure enough…that’s what it said. Mom & Dad tell the Twins that they should ALWAYS finish a Game once they start…so they tell Danielle to take her pants off and spread her legs…and let her Twin Brother Dan give her a licking. With Mom and Dad holding Danielle’s legs open for her Brother….Dan licks his Sister so well, that she actually cums in her Brother’s face!!! Danielle puts her pants back on, and the Game continues. Next round….Danielle is ordered to suck her Brother’s cock!!! Dan takes off his pants and Twin Sister Danielle begins to suck him off. Mom and Dad are starting to get agitated at this point…and discuss writing an angry letter of complaint to the Manufacturers of the Game…..the Margo Sullivan Company….and as they are talking….Dan cums in his Sister’s mouth!! The Twins get re-focused…Dan puts his pants back on…and Danielle wipes her Brother’s semen from her chin….but the card drawn next really angers the Parents!!! The next card dictates that “The Brother shall Fuck his Sister”!!! Mom and Dad are furious with the Game & the Manufacturer at this point….but tell the Twins to go ahead and finish the Game. Dan Pounds away at his twin Sister….and when Mom yells at him “Don’t cum inside your Sister”…Dan pulls out and soaks his Sister’s back….and the Family Room Sofa!!! Game Over!!! Dad promises to complain to the Margo Sullivan Company for making such an inappropriate Game 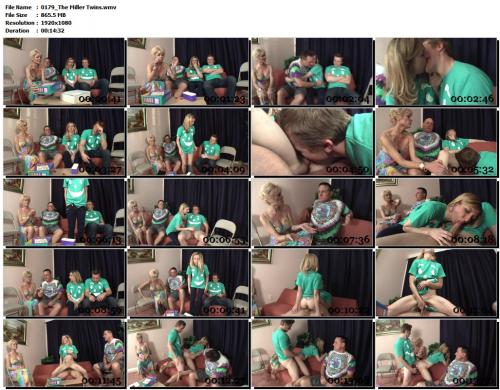