Conor – I Texted Mom By Accident – A Taboo Fantasy 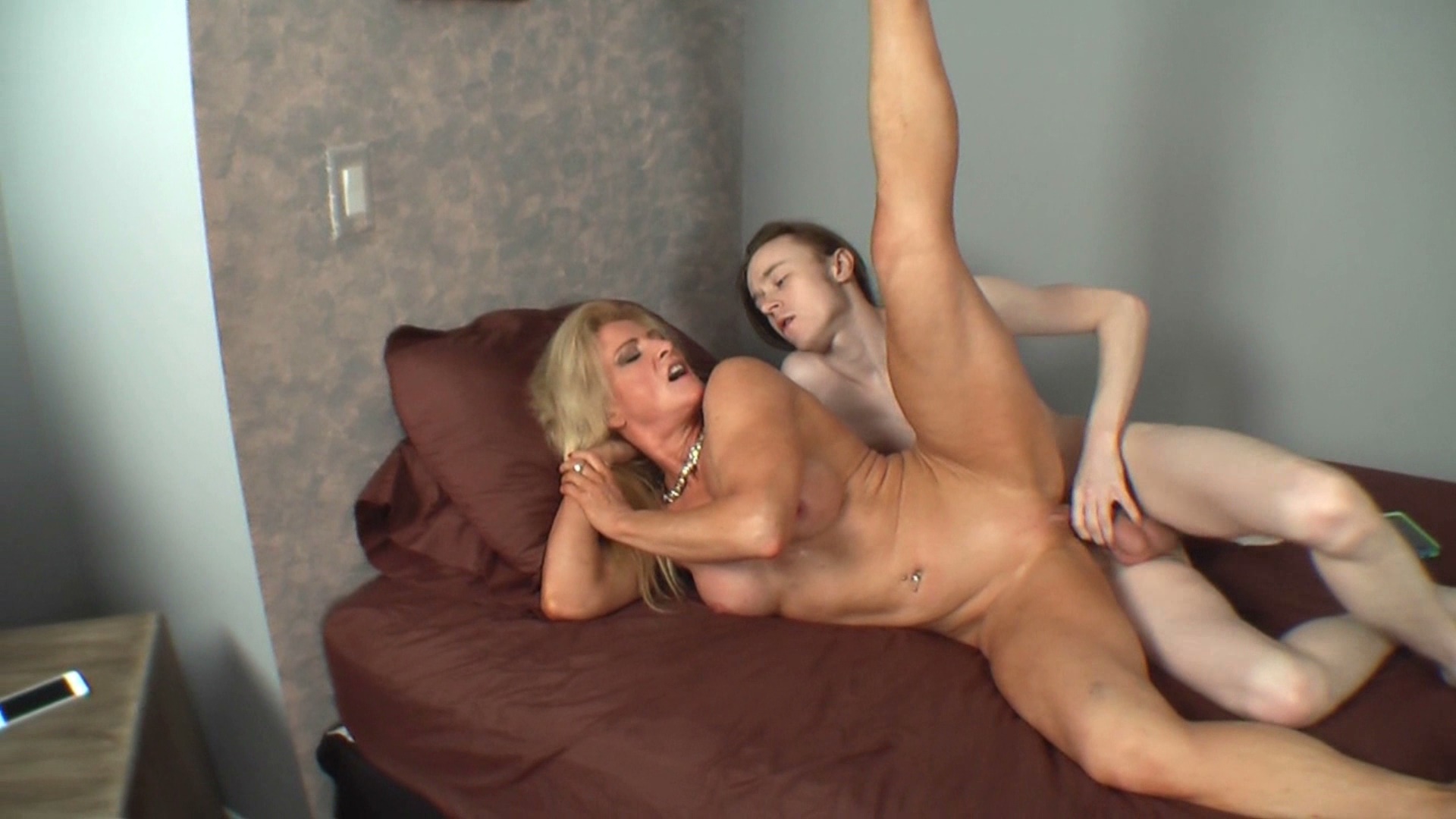 CONOR ACCIDENTALLY TEXTS HIS MOM A PICTURE OF HIS COCK!!! MOM IS PARTLY HORRIFIED….BUT VERY IMPRESSED BY THE GIANT SIZE OF HER SON’S COCK!!! MOM WANTS TO HAVE HER WAY WITH HIS HUGE COCK BEFORE DAD GETS HOME! HER CUNT TAKES A VIOLENT POUNDING FROM HER SON’S MASSIVE COCK!!! Conor is flirting with a cute girl from school and things get a little…..”x-rated”!! The girl asks him to text her a pic of his cock!! Conor plays along….he pulls down his pants and takes a pic and sends it to her. The girl didn’t seem to receive it…but Conor just figured she must be having issues with her provider….and he takes a nap. He wakes up to his angry Mother in his bedroom….furious that she got an explicit and revolting text during an important meeting at work!!! Mom screams at Conor and demands to know why he would do something so disgusting as send a picture of his cock to his own Mother!! A half out of it and confused Conor tells his Mom that it was an accident….that he had meant to send the pic to Monica…or “Mon” as she is saved in his phone…..and he must have inadvertently sent it to “Mom”. Mom is angry that she could have been fired if one of the big bosses had noticed the graphic text….but at the same time…..she seems impressed by the huge size of her Son’s cock!! Mom tells Conor that rather than be punished….he must, instead, let his Mom have her way with his big cock!! Conor has no choice, as Mom hungrily shoves his cock into her mouth and starts to suck it. Mom then tells Conor to Pound her with the giant cock. Mom shrieks in delight as Conor plows her Cunt with the oversized appendage!!! Mom even slurps down all of her Son’s sperm, and licks her lips afterward!!! Lucky accident….for Mom 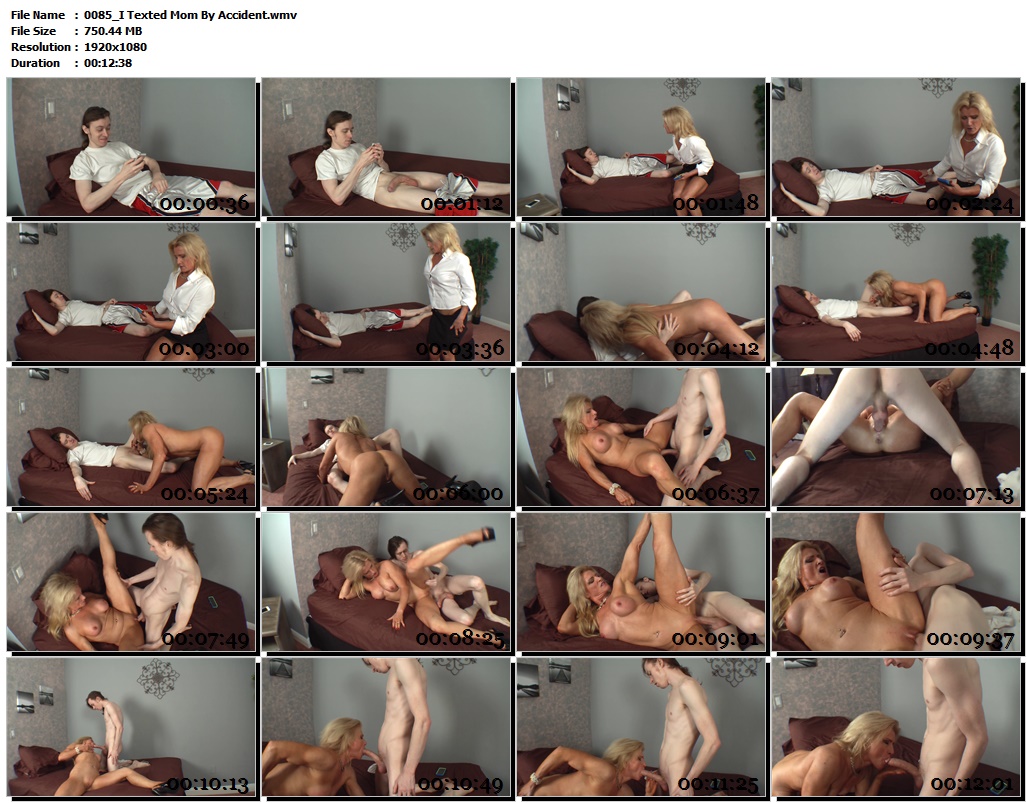