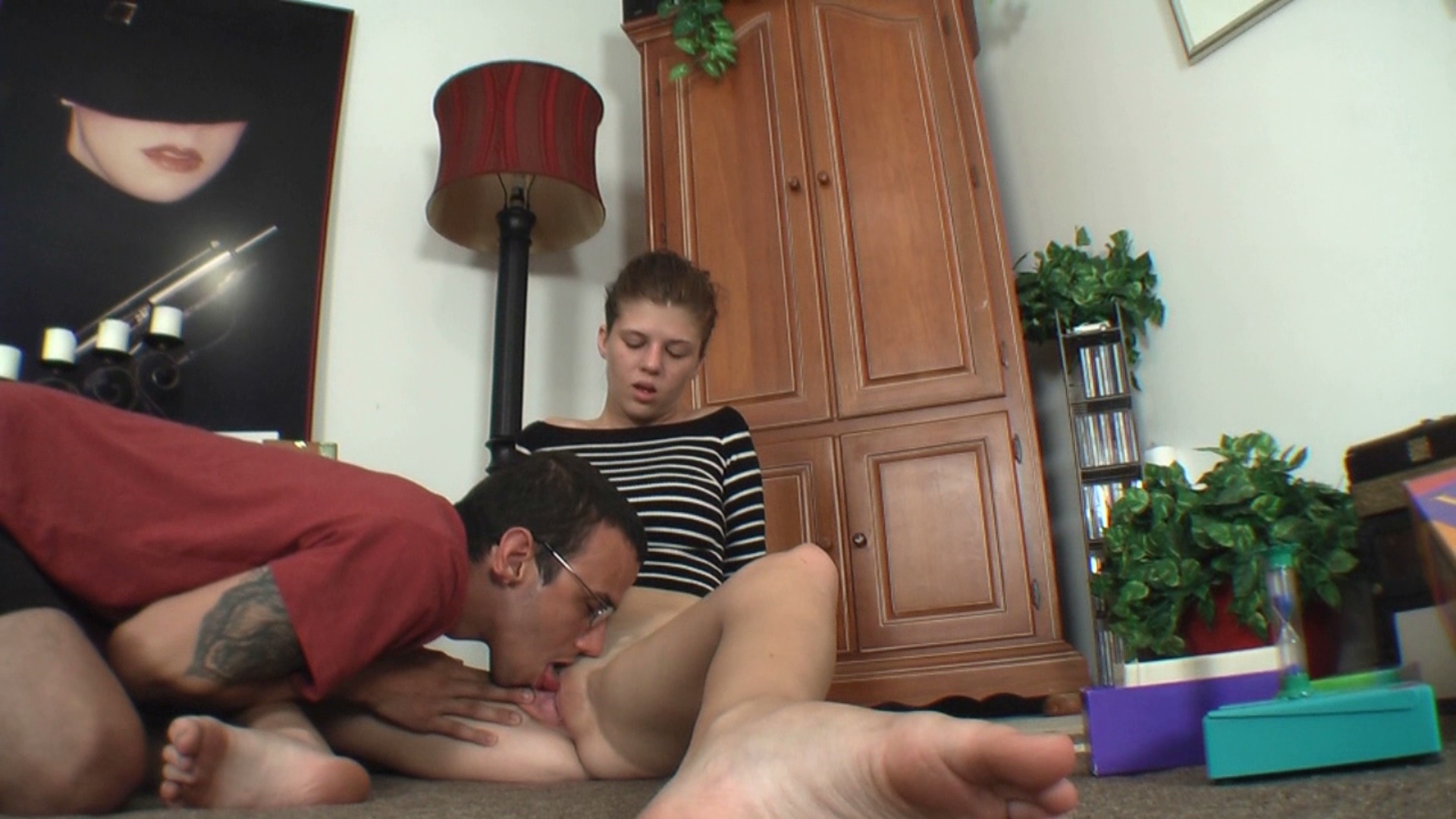 THIS BROTHER AND SISTER PLAY THE GAME OF TABOO!!!!! TO THEIR SHOCK AND HORROR….IT TURNS OUT TO BE A VERY TWISTED GAME!!!! Brianna and her Brother Jared find a Board Game hidden in their Parent’s closet….and decide to play it. They begin to play the Game…but soon realize that this game is….FUCKED UP!!!! Brianna rolls the dice first…draws a play card….and is told that she must kiss her Brother passionately for 2 minutes!!! They are both shocked and surprised by the “odd” request…but figure they will give the Game a chance….so they set the timer….and start to french kiss each other for the required time. When the timer runs out….another card is drawn….and this one is even MORE bizarre!! According to this card….Jared must Lick his Sister’s Pussy for a full two minutes! They set the timer…Brianna hikes up her skirt…and Jared goes to work, licking his Sister’s tight, young Pussy. When the timer runs out….the trend continues….and Brianna is directed to Suck her Brother’s cock for the full two minutes. What comes next is the “Ultimate Taboo”….as the two Siblings are instructed to Fuck each other!! Brianna pulls off her dress….and, not wanting to disobey the rules of the Game….the Brother and Sister begin to Fuck each other!!! Jared Pounds away at his little Sister until he cums inside her!! The two wonder out loud if Mom and Dad play this Game too 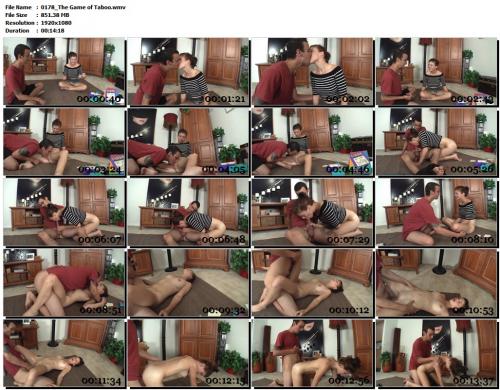