Abby uses a fake id to get into a nightclub. when her stupid twin brother finds out…he blackmails her!! “let me fuck you….or i’ll tell mom and dad about your fake id!!! abby is home late. she has been out all night partying at a new nightclub…..and she is quite tipsy and “wobbly” when she stumbles into her bedroom and flops onto the bed. what abby doesn’t realize is….her boogerhead twin brother blake is waiting up for her!!! blake confronts his tipsy twin sister, and demands to know where she has been so late…and why she is dressed like such a slut. abby tells him that she has been out dancing and [***] at the new nightclub in town….and when blake points out that she is not old enough to get into a nightclub….abby confesses that she has a fake id!!! that was a mistake! her stupid horny brother threatens to tell mom and dad about the fake id.unless abby lets him have sex with her!!! abby is so tipsy, that she, relatively easily agrees to let her twin brother shove his cock in her mouth! abby slurps her brother’s cock, and then she lets him fuck her. blake pounds his twin sister good….and then cums inside her mouth….which doesn’t seem to phase the tipsy young girl 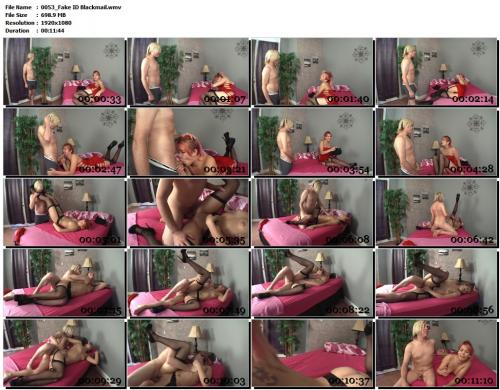