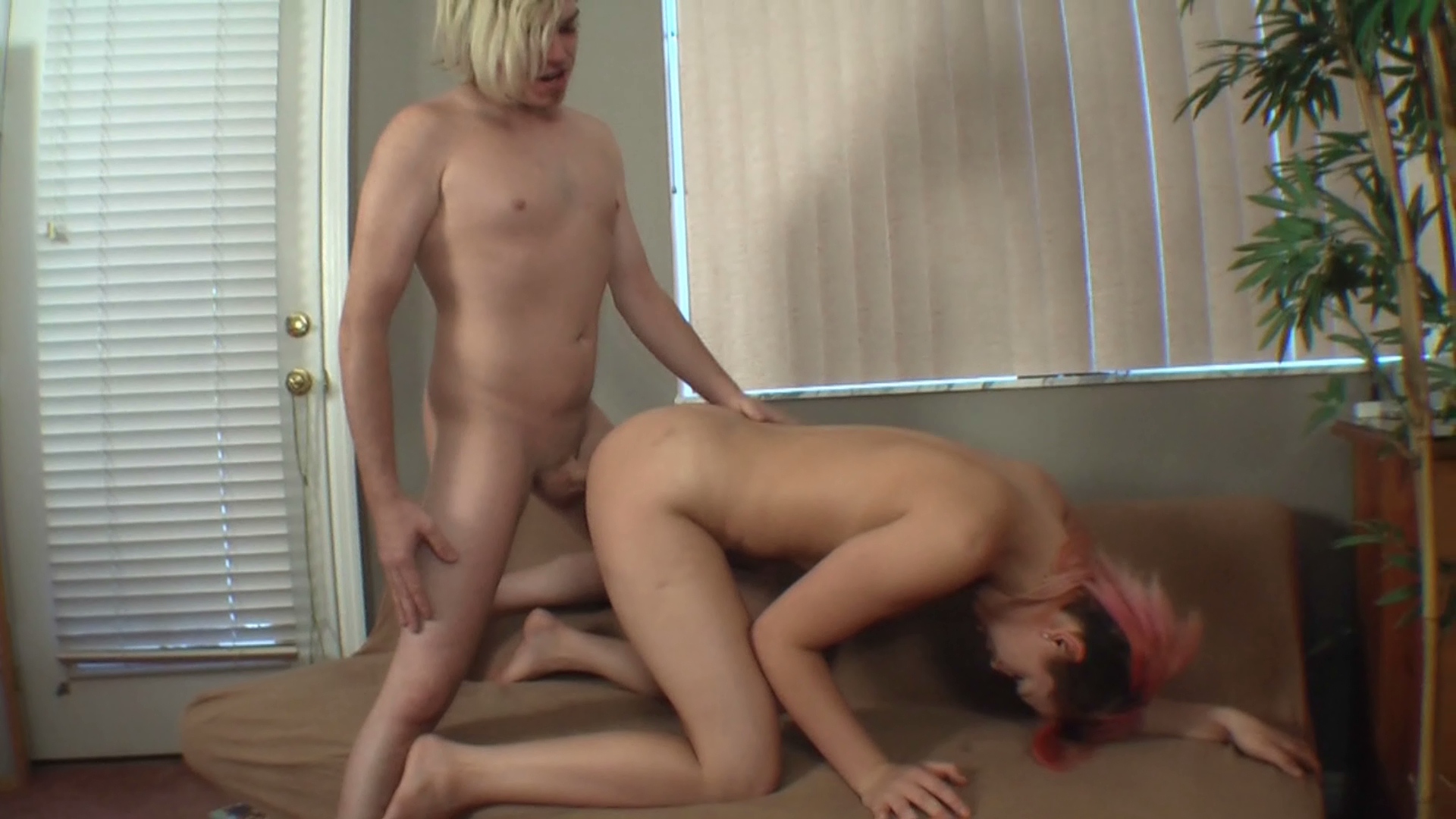 BROTHER SISTER GAME NIGHT GETS TOTALLY OUT OF HAND!! ABBY AND HER BROTHER BLAKE PLAY A NEW GAME CALLED “TABOO” THEY ARE INSTRUCTED TO ENGAGE IN FOOT WORSHIP…KISSING….MUTUAL MASTURBATION….AND SEXUAL INTERCOURSE WITH EACH OTHER!!! It’s a quiet night at home…and Abby and her Brother Blake decide to play a new board game called “Taboo”. The two Siblings get more and more….shall we say….”confused” as the game goes on!!! This twisted game…put out by the “Margo Sullivan Company”…..is a little different than say….Monopoly!! After rolling the dice, Blake pulls a game card that says he must kiss his Sister’s feet for one minute. Abby sets the timer…and Blake kisses her feet. The next roll indicates the Siblings must “kiss” for one minute. They are reluctant…but they do. Next…..things get even “weirder”. They are told to engage in mutual masturbation for one full minute!! The two totally confused Siblings take their pants off….sit side by side on the sofa….and Blake fingers Abby’s cunt…while Abby strokes Blake’s cock. The timer finishes….and the twisted game goes on. Next Abby is instructed to Jerk her Brother’s cock “to completion”. Abby grabs her Brother’s cock and Jerks it until he cums all over!!! Totally confused now….and cleaning up her Brother’s semen from her forearm….Abby pulls the card known as the “Taboo Fuckfest Card”….which instructs the two youngsters to fuck each other!!! Not wanting to quit on a game before it’s over….which is what their Parents always taught them…..the Brother Sister duo fuck each other until Blake fills his sister’s cunt with sperm. This is one crazy, crazy game